The turtle’s death was documented by a series of Facebook posts by the Fort Morgan branch of Alabama sea turtle conservation group Share the Beach.

“This makes me so mad. How many hundreds of times do we have to ask people to pick their stuff up? It should just be common decency. I think I am going to print this out and carry it with me next time I have to ask,” the first post said. 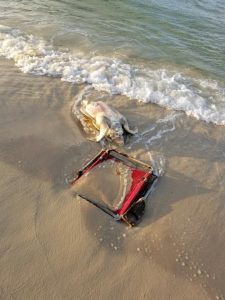 WARNING! Graphic
This Kemps Ridley which in on the endangered list was found this morning with this chair around it’s neck. This makes me so mad. How many hundreds of times do we have to ask people to pick their stuff up? It should just be common decency. I think I am going to print this out and carry it with me next time I have to ask.

They typically nest in Texas and Mexico but have been found in the Gulf, WPMI reported.

Kemp’s ridley sea turtles have been listed by the U.S. Fish and Wildlife Service (FWS) as endangered speciessince 1970, and the greatest threat to the species is human activity, according to the Miami Daily Herald.

“We did it, turtles will not encounter chairs if it were not for us,” Dauphin Island resident and Share the Beach volunteer Richard Brewer told Fox10 News. “Heartbreaking. Truly heartbreaking.”

Brewer said that he had a pile of nets, ropes and refrigerator tanks in his yard that he and his daughter had collected from beaches on Dauphin Island this season.

“We had great news this morning, we believe that we have the first Kemp’s ridley nest ever found on Dauphin Island, to find out that we had a mature female Kemp’s that just died because of something that could have been prevented is tragic,” Brewer told Fox10 News.

Matt Ware, a Ph.D. student and marine ecologist who posted the second set of photos of the turtle, said the turtle was found during salvaging activities permitted by U.S. FWS.

Ware told WPMI that he was not sure how long the turtle had been dead, but it could have suffered for days.

“The chair had some growth on it and the turtle was showing signs of decomposition, though not extensive,” he said in a comment on the original post reported by the Miami Herald. “It’s late in the season for these guys to be nesting, so either she’s been carrying it around awhile or she picked it up in the water.”

Share the Beach- Alabama’s Sea Turtle Conservation Program Fort Morgan Share the Beach This is why we ask people to “Leave Only Footprints”, “Leave No Trace”, pick up after themselves when they leave the beach. This endangered Kemp’s Ridley sea turtle was found during morning turtle patrol strangled by a beach chair. Please be responsible when visiting the beach – you are not the only one who uses it. #PickUpYourTrash #BeNiceToTheBeach

Photograph taken during stranding and salvage activities permitted by the U.S. Fish and Wildlife Service. Please do not attempt to recreate the contents of this image without appropriate training and authorization.

Ware told WPMI that beachgoers should take everything back with them when they leave the beach, even if they plan to return the next day.

“We aren’t the only animals who enjoy the beach,” Ware said. 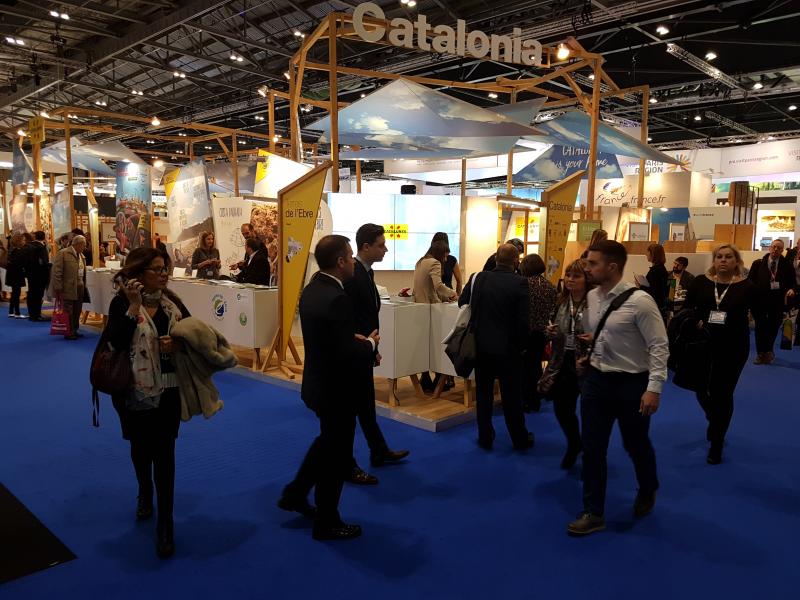 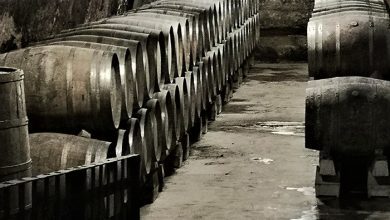 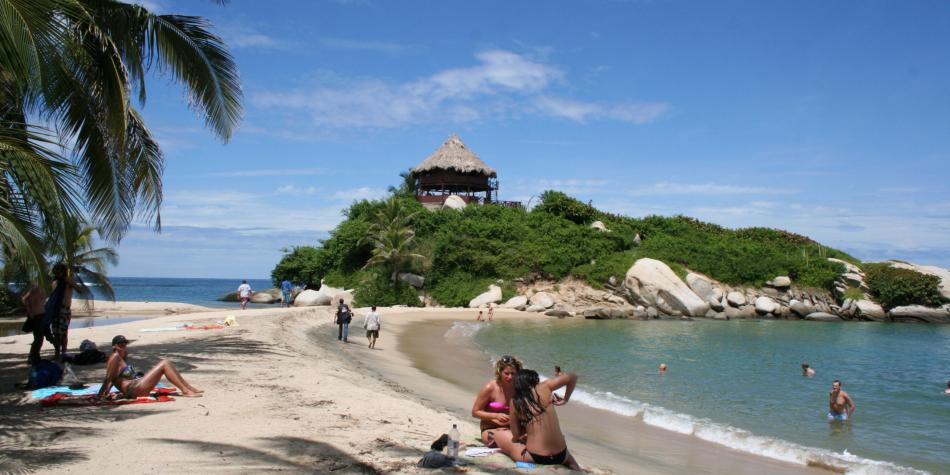