In one of the coolest social media campaigns since the ALS Ice Bucket Challenge, the United Nations launched a global challenge to #BeatPlasticPollution, the theme of World Environment Day on June 5.

The movement encourages you to give up single-use plastics and replace them with reusable and sustainable alternatives. Participants are asked to announce their commitment on social media and tag their friends to help spread the message within 24 hours.

A growing number of celebrities and environmentalists are taking part in the challenge, including actor Adrian Grenier, who has vigorously campaigned against plastic straws as co-founder of Lonely Whale.

“We use 500 million of these suckers every single day in the U.S. alone,” the UN Environment Goodwill Ambassador said in his video. “The good news is that people and businesses are making the switch. And it’s so easy, all you have to do is switch to an environmentally friendly alternative.”

Star Trek Into Darkness actress Alice Eve, who gave up plastic tampon applicators for biodegradable alternatives, said in her post: “Plastic is very bad, it never goes away. A little fish eats it, and then a bigger fish eats it, and then we eat it, and it goes into us. By 2050, there will be more plastic in the sea than fish.”

“We all have to work very hard to make this a healthy environment, a great environment, and to save our oceans and save the planet,” he said.

Babe actor and activist James Cromwell noted that a million fossil fuel-based plastic bottles are sold around the world every minute.

“Our Earth is in crisis because human activity is destroying the environment. We’re addicted to fossil fuels,” Cromwell said, adding that we are responsible for the planet’s survival.

To take part in the challenge, share a selfie or video on social media about the disposable plastic product you’ll be giving up. You then “tag” three friends, businesses or high-profile people to challenge them to do the same within 24 hours. Remember to include the #BeatPlasticPollution hashtag and mention @UNEnvironment.

There a numerous ways to take part in this year’s World Environment Day. UN Environment is calling on citizens, companies and civil society groups around the world to organize cleanups and has offered a toolkit and lesson plans on how to beat plastic pollution.

From June 2-4, at the inaugural Ocean Heroes Bootcamp in New Orleans, kids ages 11-18 will work together to come up with solutions to fight plastic in their own communities. Their plans will be shared with world leaders at the upcoming G7 Summit in Canada. Although signups for the bootcamp are closed, those interested can participate online.

“Our oceans supply up to 70 percent of earth’s oxygen. If they die, so does everything and everyone that needs oxygen,” said Nickelodeon star and bootcamp participant Aidan Gallagher, the youngest ever UN Environment Goodwill Ambassador. “Protecting our oceans’ health should be our top priority.” 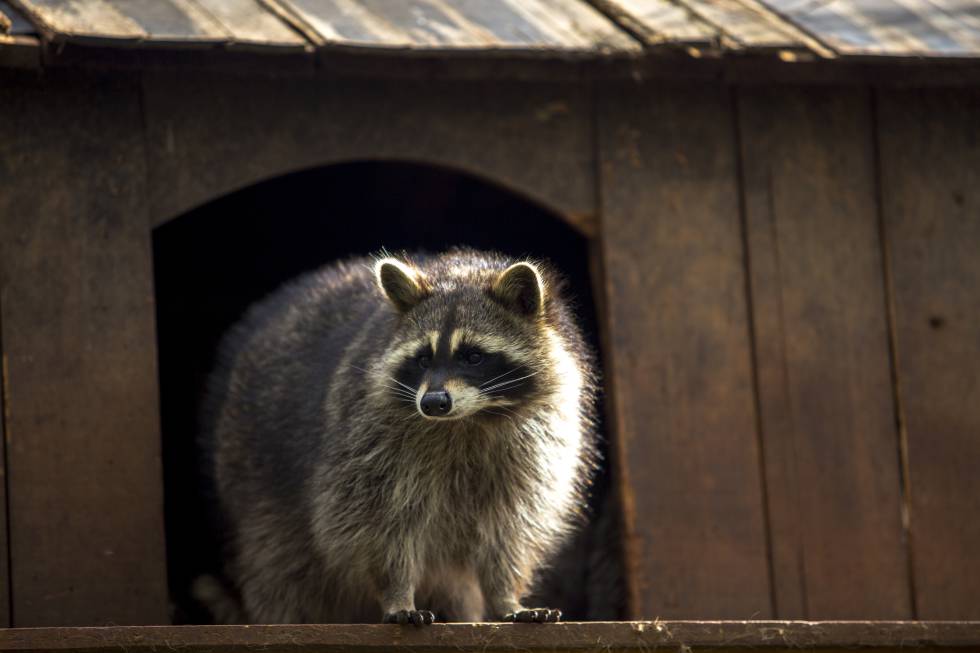 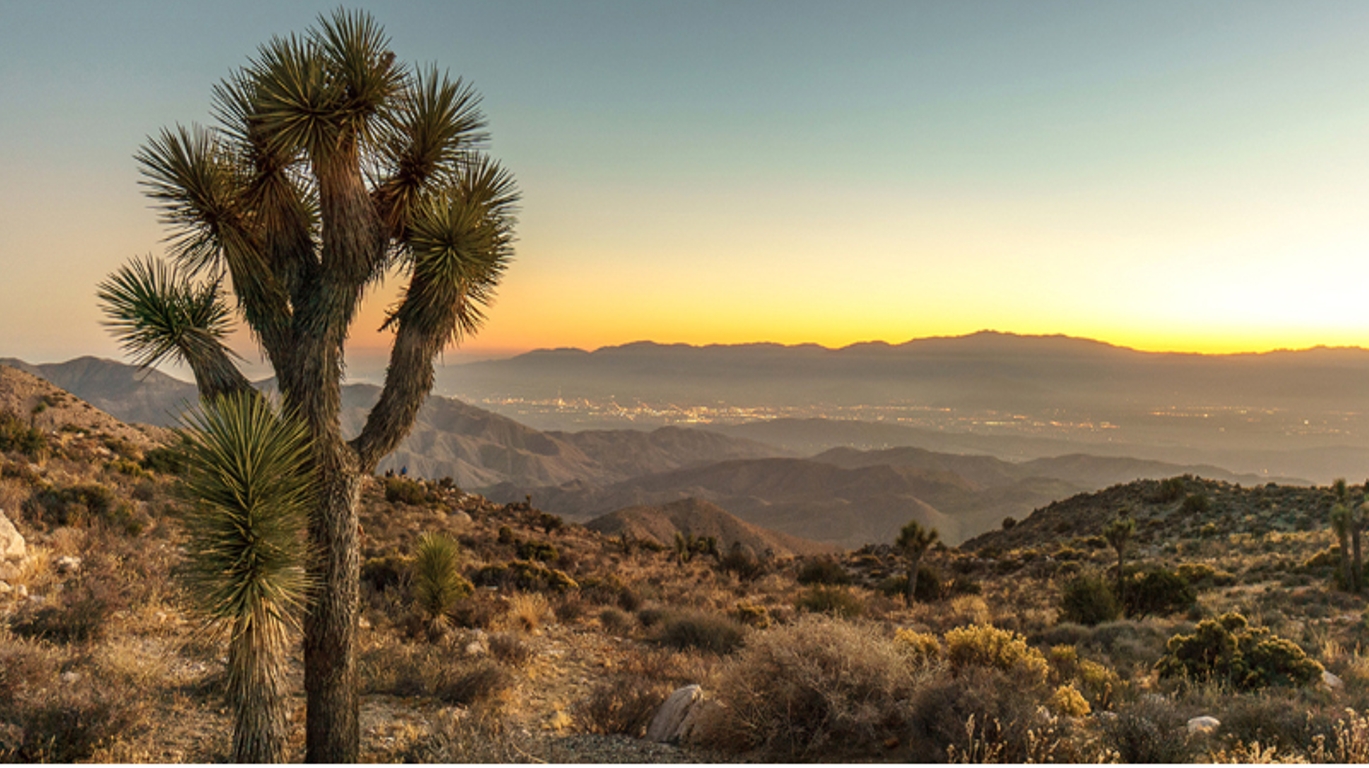 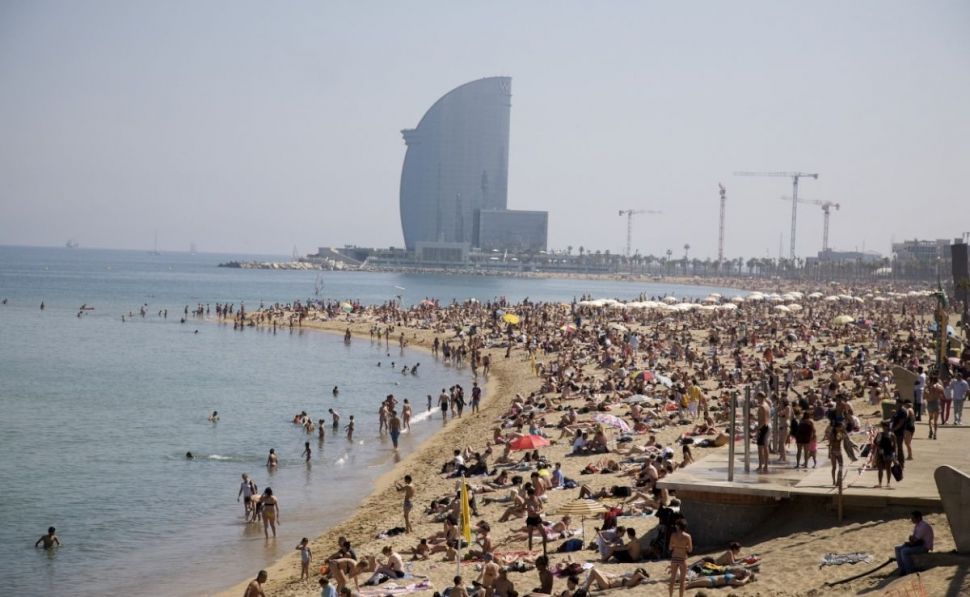