The Humboldt marten—a rare, house cat-sized cousin to the weasel found in old-growth forests in northern California and Oregon—is being driven to the brink of extinction due to over-trapping, deforestation, road construction, wildfires, climate change and even pesticides associated with marijuana cultivation, the Associated Press reported.

In recent years, a number of conservation organizations, including the Center for Biological Diversity, have petitioned state and federal wildlife authorities to list the animal as endangered to protect and promote its recovery.

Martens, which hunt small mammals, birds, reptiles and insects, are known for their feisty personalities.

“It’s a kitten that thinks it’s a honey badger,” Tierra Curry, a Center for Biological Diversity senior scientist, told the Guardian. “It will crawl right into a bee nest and eat the honeycomb and larvae, getting its face stung the whole time.”

Currently, the mammals survive in four small, isolated populations in California and Oregon. Each population has less than 100 species, meaning there are fewer than 400 martens left on the planet.

As mentioned earlier, Humboldt martens face numerous threats, including many caused by humans. More recently, toxic pesticides used by California marijuana growers are driving down the its formerly “fairly numerous” numbers in the state.

As the Guardian reported, there are between 4,000 to 15,000 cannabis cultivation sites in Humboldt County alone. Growers use rodenticide to control rats, but the poison is also killing wildlife that prey on the infected rats. Large percentages of northern spotted owls, barred owls and other weasel-like mammals killed or found dead have tested positive with rat poison used by cannabis growers, according to a recent study cited by the publication.

While the study didn’t specifically survey Humboldt martens, “it’s like they all shop at the same grocery store. And we have clear and stark evidence that the food web for the northern spotted owl is contaminated, and martens live in the same habitat,” Mourad Gabriel, co-director of Integral Ecology Research Center and the lead author of the study, told the Guardian.

According to the Center for Biological Diversity, Humboldt martens are currently under review for federal Endangered Species Act protection.

California banned trapping the animals in 1946. The state’s Department of Fish and Wildlife has recommended that the Fish and Game Commission list them as endangered under the state’s Endangered Species Act.

Meanwhile in Oregon, Humboldt martens can still be trapped for their fur. On Tuesday, six conservation groups filed a petition asking the state’s Department of Fish and Wildlife to protect the animals under its Endangered Species Act.

The petition was filed by Cascadia Wildlands, the Center for Biological Diversity, Defenders of Wildlife, Environmental Protection Information Center, Klamath-Siskiyou Wildlands Center and Oregon Wild. Oregon’s Department of Fish and Wildlife must acknowledge receipt of the petition within 10 working days. Within 90 days, the department must indicate whether the petition presents substantial scientific information to warrant the listing. 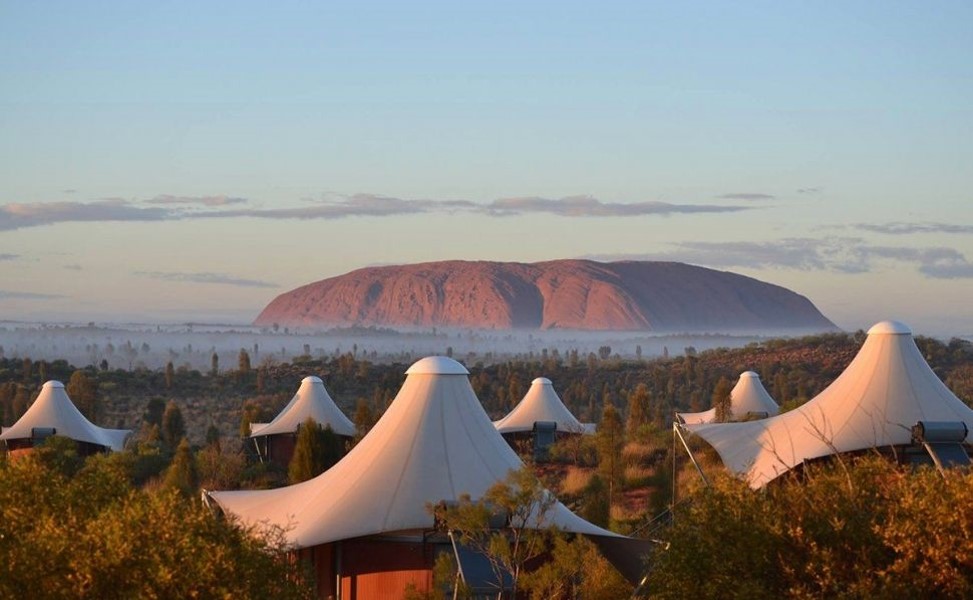 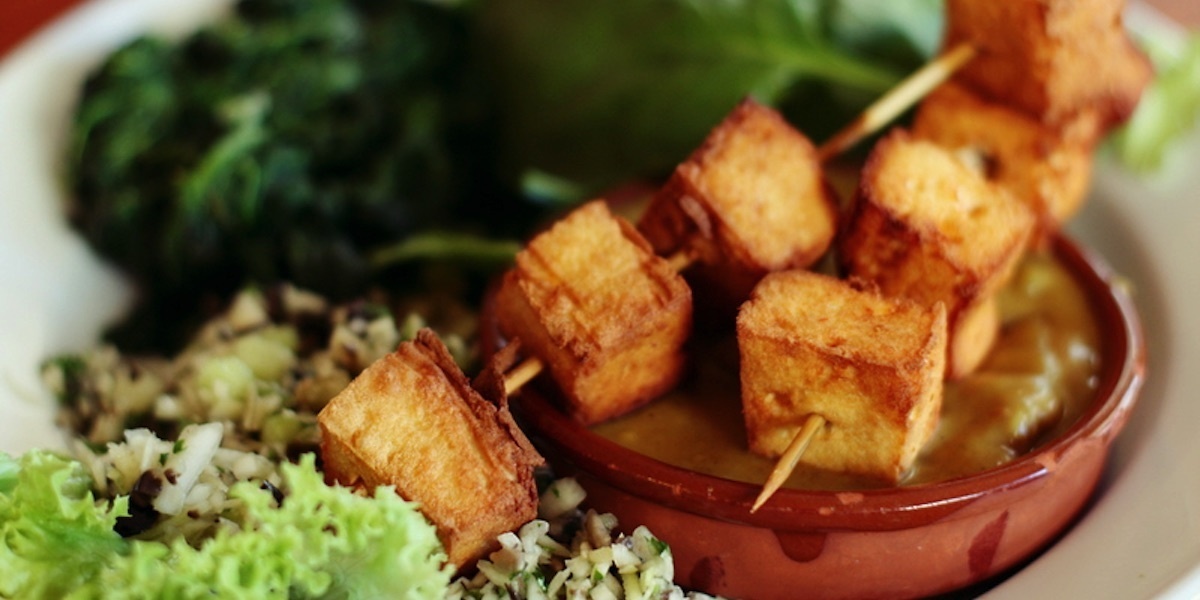 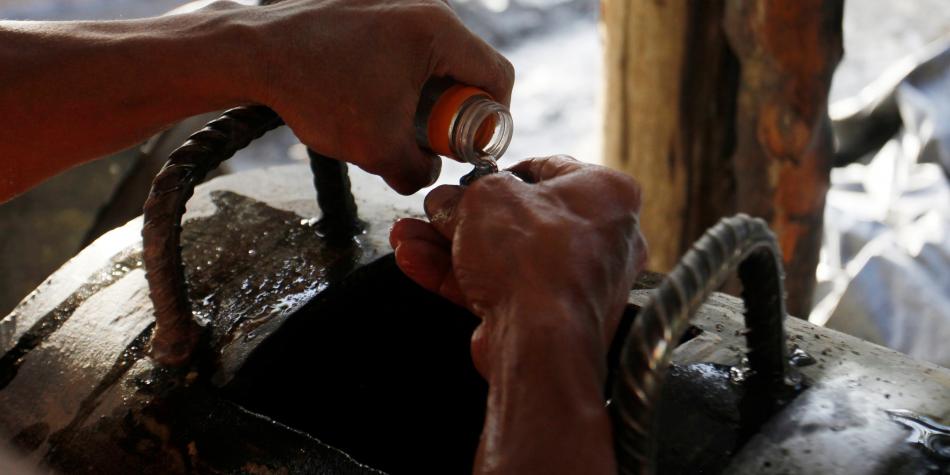 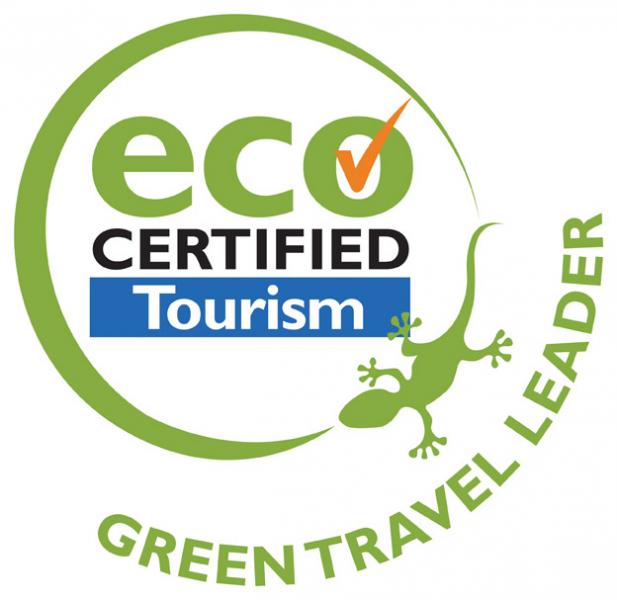