Mountains of plastic waste are building up around the globe after China implemented a ban on other countries’ trash.

By 2030, an estimated 111 million metric tons of single-use drink bottles, food containers and other plastic junk will be displaced because of China’s new policy, according to a new paper from University of Georgia researchers, who cited UN global trade data for their study.

Before the ban, China reigned as the world’s largest importer of plastic leftovers. The paper, published Wednesday in the journal Science Advances, said that China has imported 106 million metric tons of plastic waste for recycling since 1992, making up 45.1 percent of all cumulative imports.

But last year, China announced it no longer wanted to take in other countries’ trash, so it could focus on its own pollution problems.

The unexpected policy shift has left exporters in the U.S., Canada, Ireland, Germany and other European countries scrambling for solutions for their trash. The U.S. alone had sent 13.2 million tons scrap paper and 1.42 million tons of scrap plastics to China’s recycling centers annually.

Western states, which heavily relied on Chinese recycling plants, have seen bales of mixed plastics and paper building up in recycling centers, the New York Times reported last month. In some cities, the pile-up has even resulted in recyclables being directly sent to landfills.

Some of this waste is now being sent to Vietnam, Malaysia and Thailand, but experts have said that these countries might not be able to fill the void left by China, CNBC News reported.

Amy Brooks, the first author on the current study and a doctoral student in engineering at the University of Georgia, suggested that countries need to be better at managing and recycling their own waste.

“This is a wake-up call. Historically, we’ve been depending on China to take in this recycled waste and now they are saying no,” she told the Associated Press. “That waste has to be managed, and we have to manage it properly.”

More than 8.3 billion metric tons of new plastics have been generated, distributed and discarded as of 2017. Much of that material ends up in our oceans. Every year humans send an estimated 8 million metric tons of plastic out to sea. If plastic consumption continues at this rate, we are on pace to fill oceans with more plastic than there are fish by 2050.

As the researchers of the paper concluded, “Bold global ideas and actions for reducing quantities of nonrecyclable materials, redesigning products, and funding domestic plastic waste management are needed.”

Koko the Gorilla Dead at 46, an 'Icon for Interspecies Communication and Empathy' 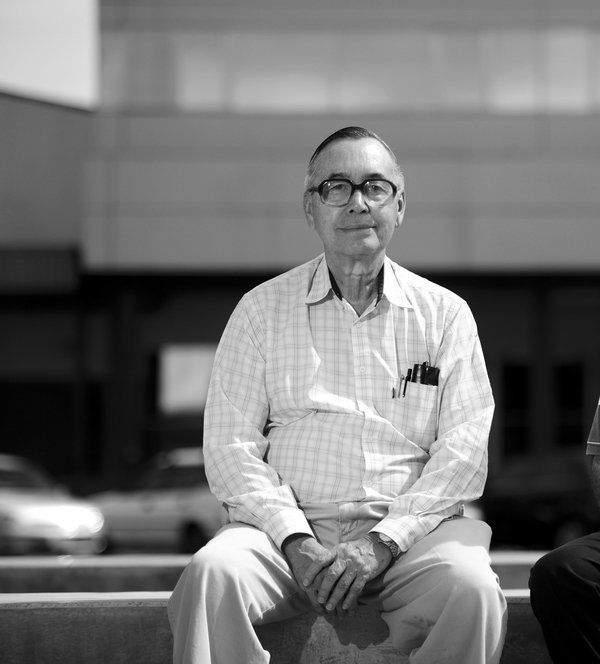 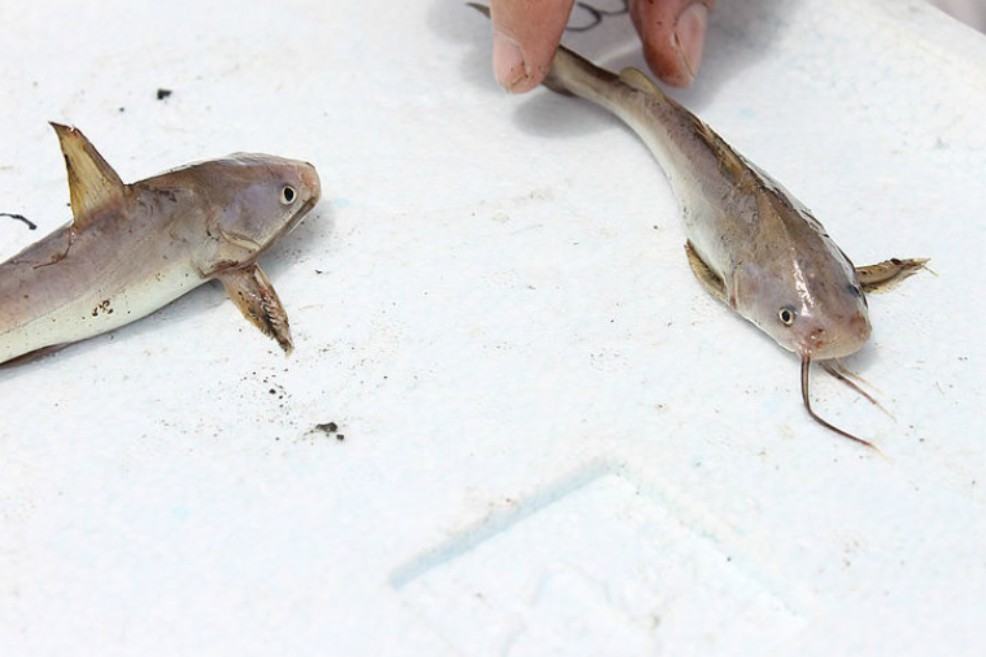 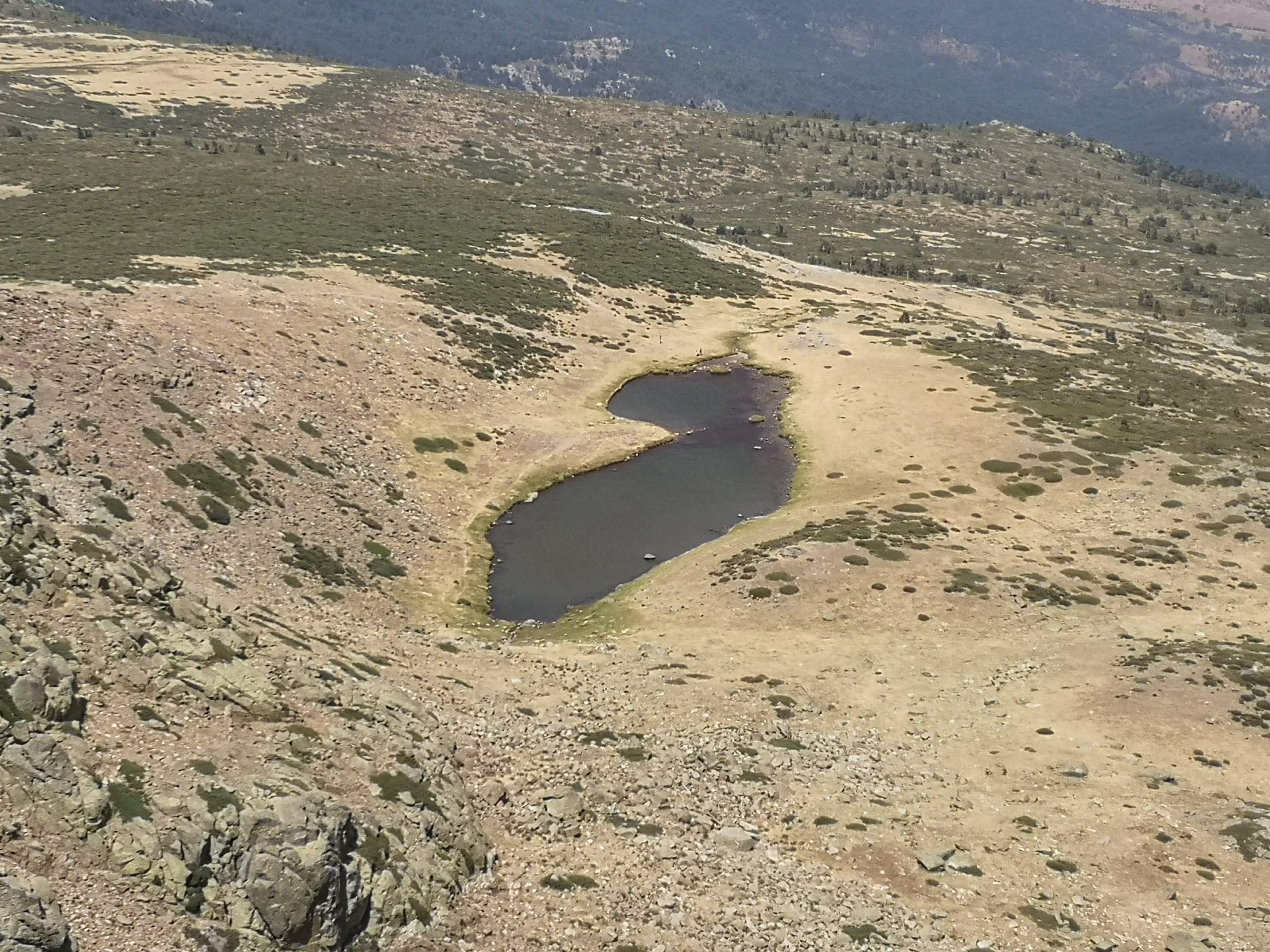