Facebook announced Tuesday it will slash greenhouse gas emissions by 75 percent and transition global operations to 100 percent renewable energy by the end of 2020 in efforts to “help fight climate change.”

Similarly, Tesla CEO Elon Musk tweeted over the weekend that his company’s enormous Gigafactory in Sparks, Nevada will run entirely on Tesla Solar by the end of 2019.

Facebook, which has more than 30,000 employees and data centers around the world, said Tuesday it has already bought more than 3 gigawatts of new solar and wind energy since its first renewable energy purchase in 2013. The social media giant’s goal of supporting half of its facilities with renewable energy was met a year early in 2017.

As the world becomes increasingly digitized, our smartphones, tablets and other internet-connected devices could produce 3.5 percent of global emissions within 10 years and 14 percent by 2040, Climate Home Newsreported last year.

A 2015 Greenpeace report found that if the internet were a country, its electricity demand would currently rank sixth. The report underscored the importance of tech companies going green, as they have immense clout to drive a renewable energy revolution.

Cook added, “If we are to stay within the 1.5 degree threshold that scientists say is crucial to avoid catastrophic climate change, we need many more companies stepping up to adopt aggressive renewable energy and greenhouse gas reduction goals.”

Other Silicon Valley titans have made clean energy strides. Google and Apple separately announced in April they have reached 100 percent renewables.

The Gigafactory is part of Musk‘s vision to fast-track a cleaner, more sustainable future. It was always designed to be entirely powered by renewable energy sources, with the goal of achieving net zero energy.

The Gigafactory is being built in phases so Tesla and its partners can manufacture products while the building continues to expand. It officially kicked off the mass production of lithium-ion battery cells in January 2017.

In March, Tesla started building a massive rooftop solar array on top of the giant building. Once finished, the 70-megawatt system will be the largest in the world by far; the current record-holder is the comparatively shrimpy 11.5-megawatt array in India that can power 8,000 homes. 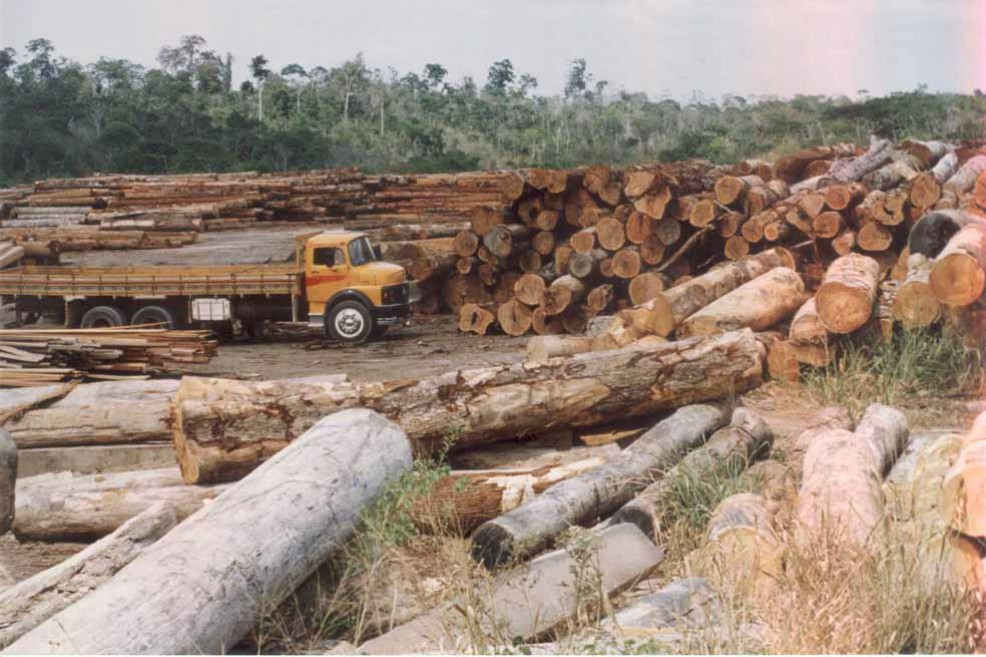 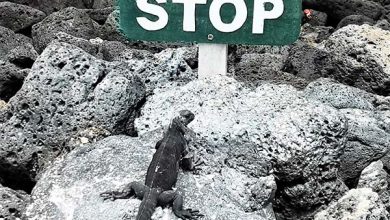 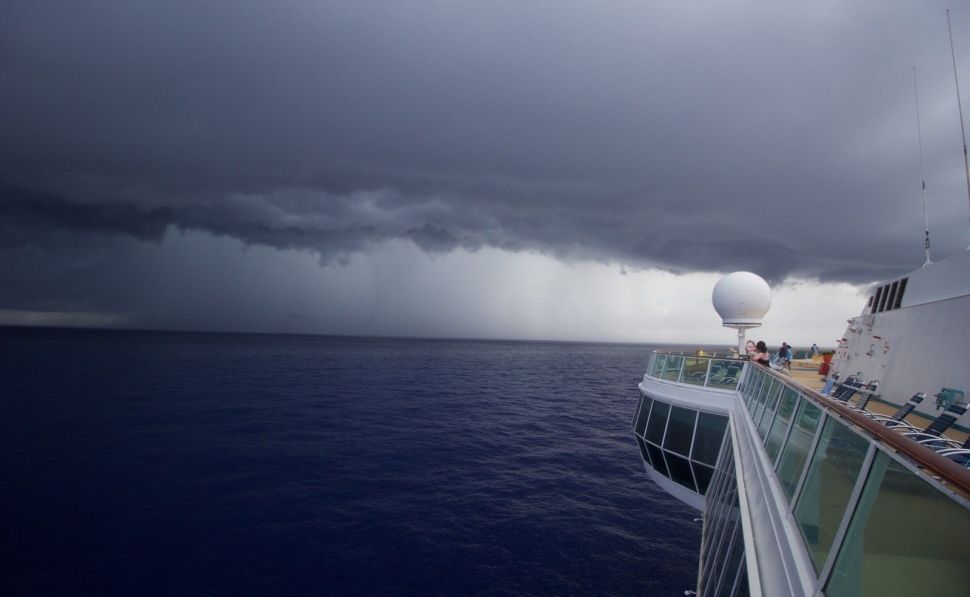