British travel giant Thomas Cook announced over the weekend it will stop offering tickets to animal attractions that keep killer whales in captivity.

The new policy means that SeaWorld in Florida and Loro Parque in Tenerife will be removed from the company’s website and brochures, the Telegraph reported.

“This was not a decision we took lightly,” CEO Peter Fankhauser wrote in a blog post posted Sunday. He did not specifically name SeaWorld and Loro Parque in the post.

Fankhauser acknowledged that both parks passed the firm’s audit process and made improvements to the way they treat animals.

However, “from next summer, we will no longer sell any animal attractions that keep orcas in captivity,” he said.

Fankhauser said that more than 90 percent of the firm’s customers believe it is important that their holiday company takes animal welfare seriously.

“We recognized that customer expectations were changing when it comes to animal attractions,” he said. “And when so many of our customers are so clear in their view, I could not allow our business to ignore them.”

After implementing an animal welfare policy 18 months ago, the travel firm has removed 29 animal attractions from its catalogue because they did not meet the minimum ABTA standards, which sets guidelines for animals in tourism.

Thomas Cook sells more than 10,000 day trips a year to SeaWorld Florida, according to the Telegraph.

Animal rights group PETA UK celebrated the news, calling it a victory that culminated after more than 150 protests around the country and multiple meetings with Thomas Cook management over the past year.

“This momentous victory means that Thomas Cook has now become the world-leading travel provider for animal welfare that it had claimed to be, and if other travel providers hope to maintain a shred of credibility with animal-loving British holidaymakers, they must follow its lead and immediately announce that they, too, will end the financial lifeline they are giving these cruel marine parks,” PETA said in a press release.

SeaWorld has faced calls to end its captive orca breeding program ever since the 2013 documentary Blackfish. The park ended the program in 2016.

The marine mammals currently in their care “will be with us and our visitors for many years to come,” SeaWorld said in a statement to BBC News.

“Millions of UK guests” visited its parks and it would continue to “welcome the public” to them,” the company said.

“They have seen first-hand the incredible care we provide all of our animals and learned about how we are protecting and saving species in the wild,” the statement continued.

In their own statement, Loro Parque said more than a million visitors have come to the park with Thomas Cook’s booking services in the last 45 years.

“In all these years we have not received a single complaint from any of them regarding the welfare of our animals,” the statement read.

The decision of Thomas Cook is clearly influenced by anti-zoo organizations leaded by a minority of activists not really concerned about the animals, but just aimed in destroying the zoos and their conservation, research and educational activities. But this will not change our determination to continue working for the welfare of every single animal in this world, and for the conservation of the biodiversity in a planet threatened by the sixth extinction as has been scientifically proven. 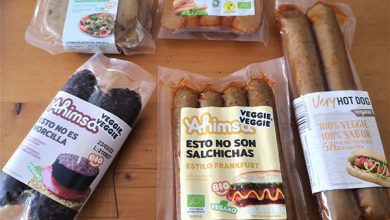 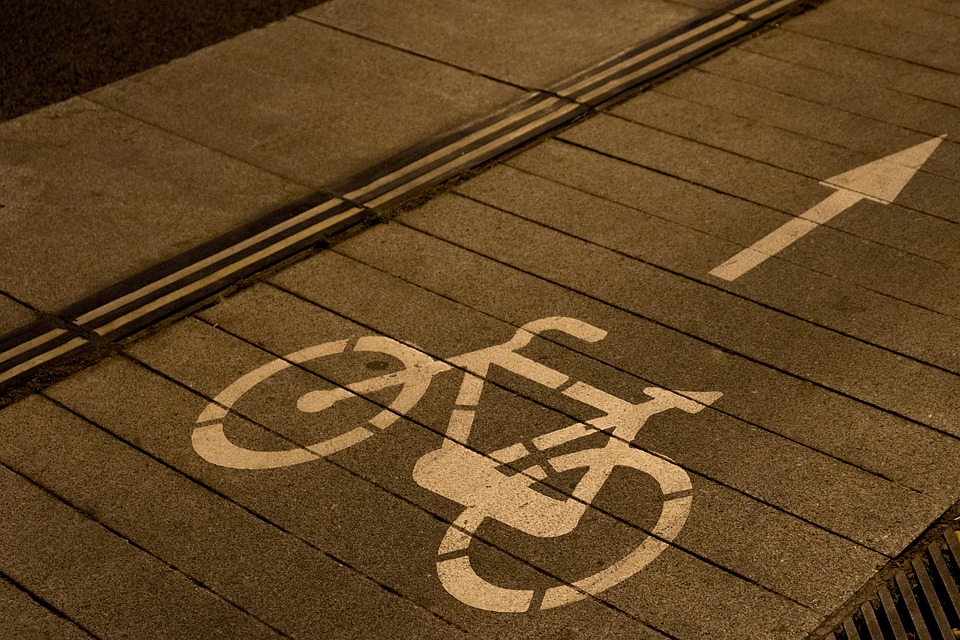