The Greek island of Tilos is set to be the first in the Mediterranean to power itself entirely with wind and solarpower, The Associated Press reported Sunday.

The final tests of a new system that will allow the island to power itself with batteries recharged by a solar park and 800-kilowatt wind turbine are taking place this summer, and the system is expected to go live later this year.

“The innovation of this program and its funding lies in the batteries—the energy storage—that’s what’s innovative,” project manager Spyros Aliferis told The Associated Press. “The energy produced by the wind turbines and the photovoltaics will be stored in batteries, so that this energy can be used for the grid when there is demand.”

The switch is practical as well as sustainable. Tilos is a small island with an outdated, costly power system that is strained when its winter population of 400 expands to 3,000 in the summer.

It currently gets its power from a diesel plant on the island of Kos, which is 69 kilometers (approximately 42.87 miles) away. Tilos is the last of three islands connected to the plant by an underwater cable, the Thomson Reuters Foundation reported.

The system is vulnerable to outages, which can last as long as 12 hours, making life difficult for hotel owner Andreas Lardopoulos, since it can lead to spoiled food and appliance failures.

“Hopefully the renewable energy will help us solve these problems and save some money,” Lardopoulos told the Thomson Reuters Foundation.

Which is not to say that environmental concerns aren’t also part of the island’s motivation.

The island’s late mayor Tassos Aliferis was an environmentalist. In addition to first proposing the idea of going renewable, he also banned hunting and expanded eco-tourism.

His successor, Maria Kamma, also hopes green energy will provide a better future both for the island’s human residents and its rich biodiversity—it boasts more than 150 bird species and around 350 plant varieties.

Kamma told the Thomson Reuters Foundation that the island’s population shrunk to 200 in the 1990s and was only increased due to infrastructure and transportation updates. She said she hoped the green energy initiative would continue this trend and ensure residents “have a very good standard of living.”

The European Commission also hopes Tilos can be a model for other islands with similar power woes, The Associated Press reported. The EU funded the 13.7 million-euro ($15.7 million) project to the tune of 11 million euros ($12.5 million).

The EU’s goal is one shared by Zisimos Mantas, the chief business development officer of the Greek company in charge of the project: Eunice Energy Group.

“We hope that the Tilos project will be replicated in many more islands,” he told the Thomson Reuters Foundation. 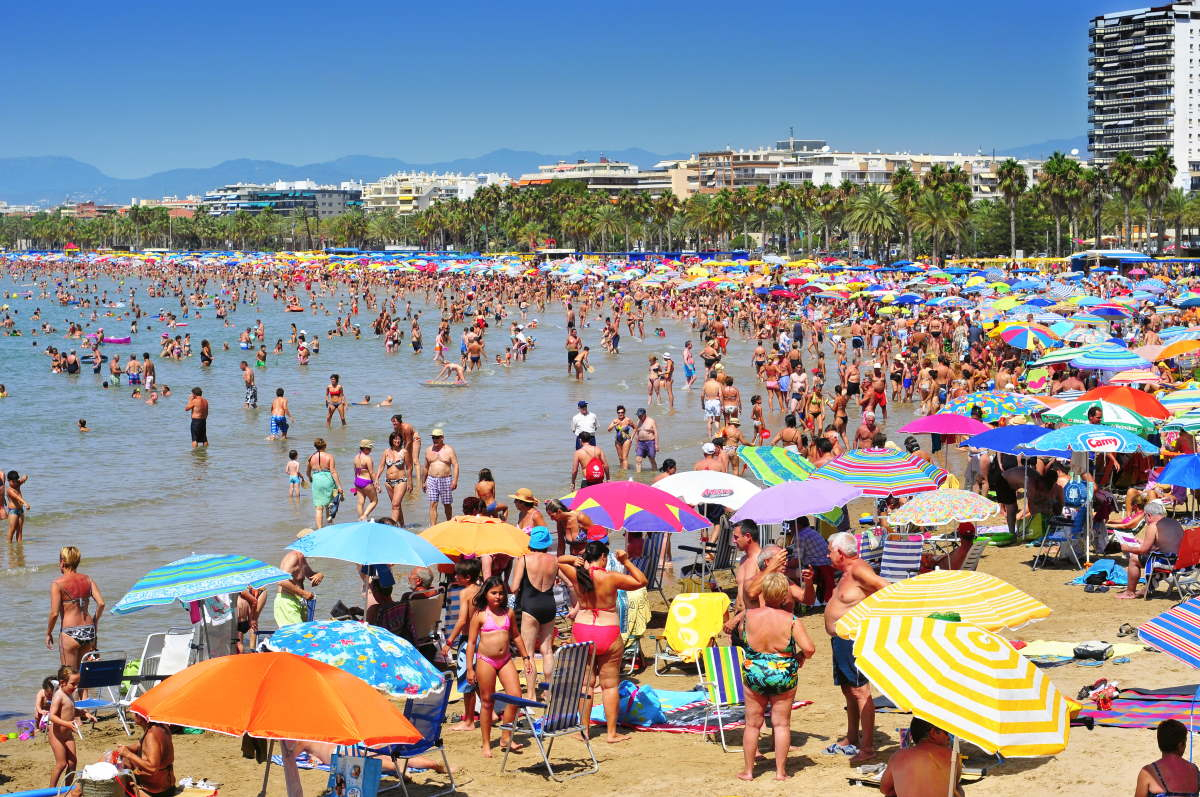 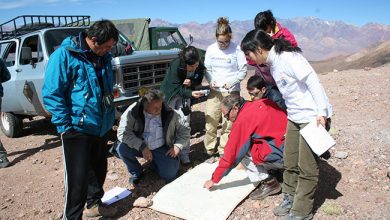 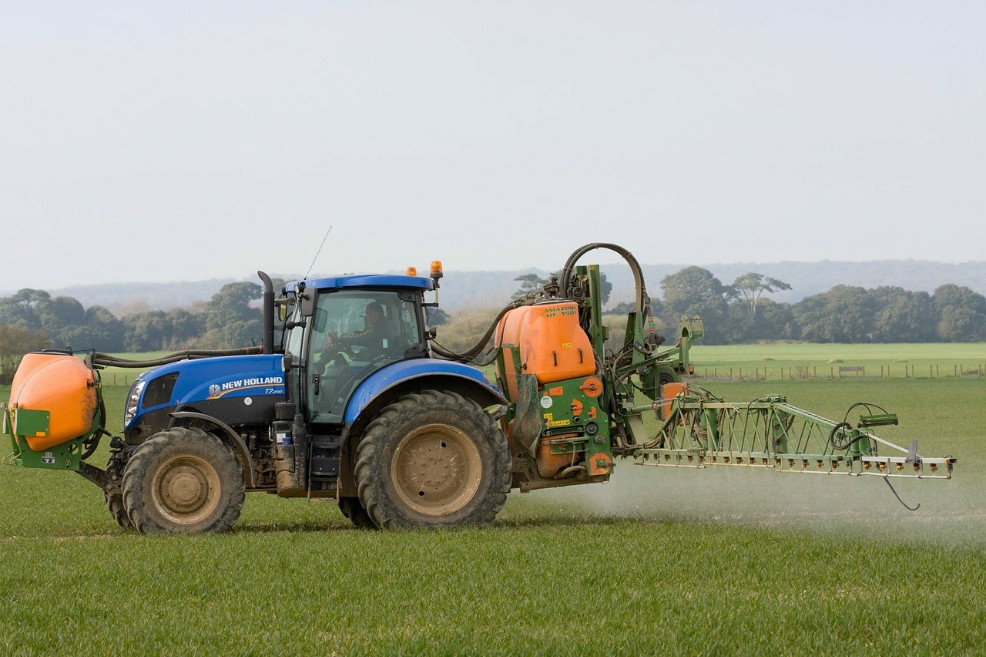 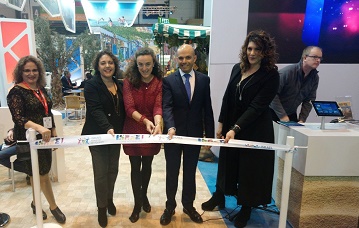