Denver became the 73rd city in the U.S. to commit to 100 percent renewable energy when Mayor Michael Hancock announced the goal in his State of the City speech Monday, The Denver Post reported.

The commitment is part of the city’s larger 80×50 Climate Action Plan unveiled by Hancock Tuesday, which seeks to reduce Denver’s greenhouse gas emissions 80 percent from 2005 levels by the year 2050.

The plan calls for all municipal facilities to source their electricity from renewable sources like wind and solar by 2025 and for the city’s entire electric grid to go renewable by 2030.

Denver first made its commitment to reducing emissions 80 percent of 2005 levels by 2050 in its 2015 Climate Action Plan. The current plan is the result of almost two years of discussion with experts and community stakeholders, Hancock wrote in a letter introducing the full text of the plan.

Hancock said that cities had a particular responsibility to act on climate change.

“Though cities account for only two percent of land globally, they are responsible for more than 70 percent of carbon emissions,” he wrote.

Denver is not alone in its state in taking climate action seriously. In recent years, Colorado has emerged as a non-coastal leader in the fight against climate change. In April, Boulder and two counties in Colorado became the first inland municipalities to sue big oil over the cost of adapting to climate change, and in June, the entire state of Colorado became one of the few non-coastal states to choose to follow California’s stricter vehicle emissions standards.

Denver is the 10th municipality in the state to adopt a 100 percent renewable energy goal, according to The Denver Post, but its Climate Action Plan goes beyond electricity and also sets goals for reducing emissions in buildings and transportation.

By 2050, the city hopes to make sure its fleets of taxis and light duty vehicles are 100 percent electric, its public transportation is 100 percent carbon-free and that 75 percent of freight trucks will use carbon-neutral fuel.

Building goals include making sure all new buildings emit net zero energy by 2035 and reducing the energy use of commercial buildings by 50 percent by 2050.

The plan also hopes to use the greening process as a way to make life better for all Denver residents.

“Low income families and other vulnerable communities who historically may have been excluded will be a central part of Denver’s climate programs,” Hancock wrote in the opening letter. 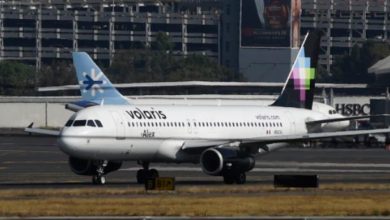 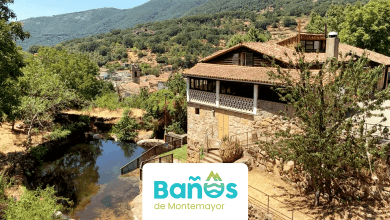 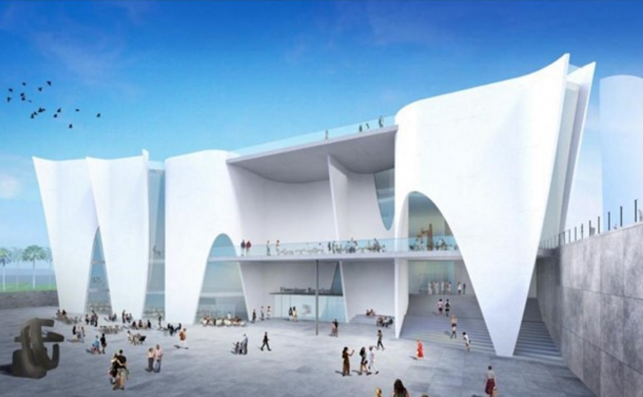 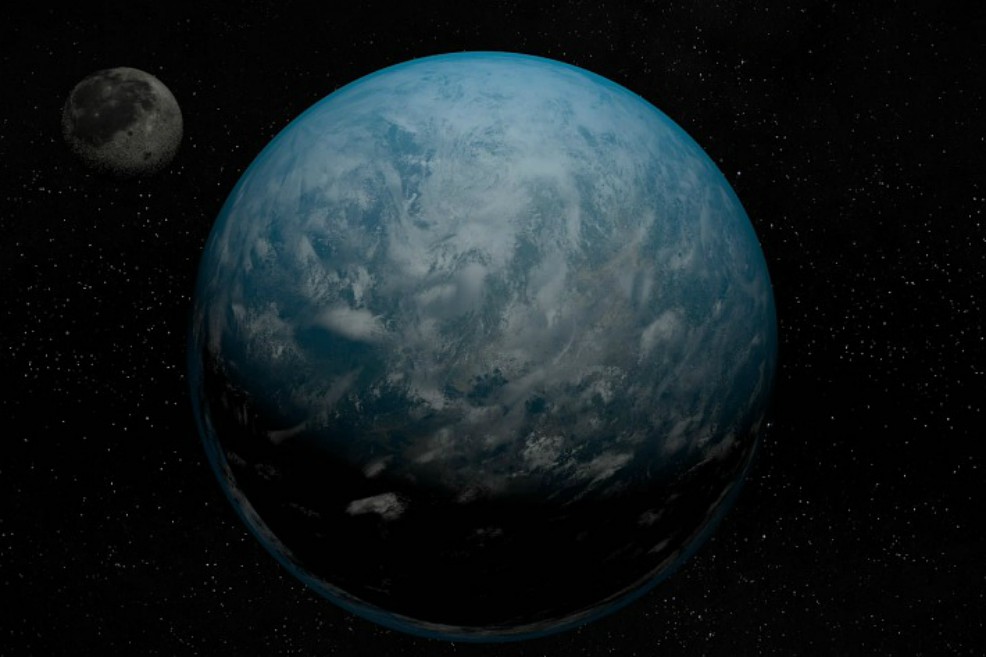