Which countries are the biggest losers when it comes to sea level rise?

That’s the question answered by data from the World Bank that shows the 37 countries that have lost land area from 1961 to 2017 to rising waters, The World Economic Forum reported last week.

The most dramatically impacted country was St. Kitts and Nevis in the Caribbean, which has shrunk 90 square kilometers (approximately 34.7 square miles), more than a quarter of its land area, since 1961.

The loss was mostly due to sea level rise and erosion which can be sped up by extreme weather events like hurricanes, which can rapidly erode coasts, inundate wetlands and move beaches with high winds and waves.

Some of the countries already losing land to sea level rise are also projected to be among the most impacted by 2100 if we continue to emit climate change-causing greenhouse gasses at current rates.

Climate Central data published in 2014 calculated which countries would be most exposed to sea level rise and coastal flooding by 2100 by number and percentage of people impacted.

When it came to both total numbers likely to be affected and the percentage of the population likely to be impacted, Vietnam, which has already lost the fourth greatest percentage of its land, came in second place, with 23.407 million people, or 26 percent of its population, impacted.

China is slated to see the largest total number of people affected at 50.465 million and the Netherlands the greatest percentage of its population at 47 percent. 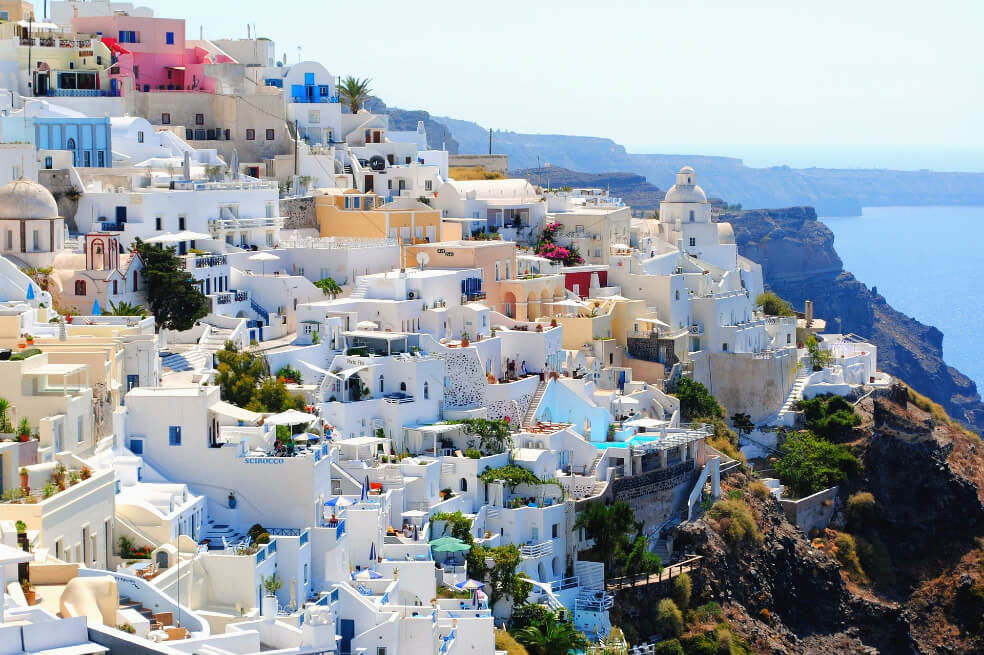 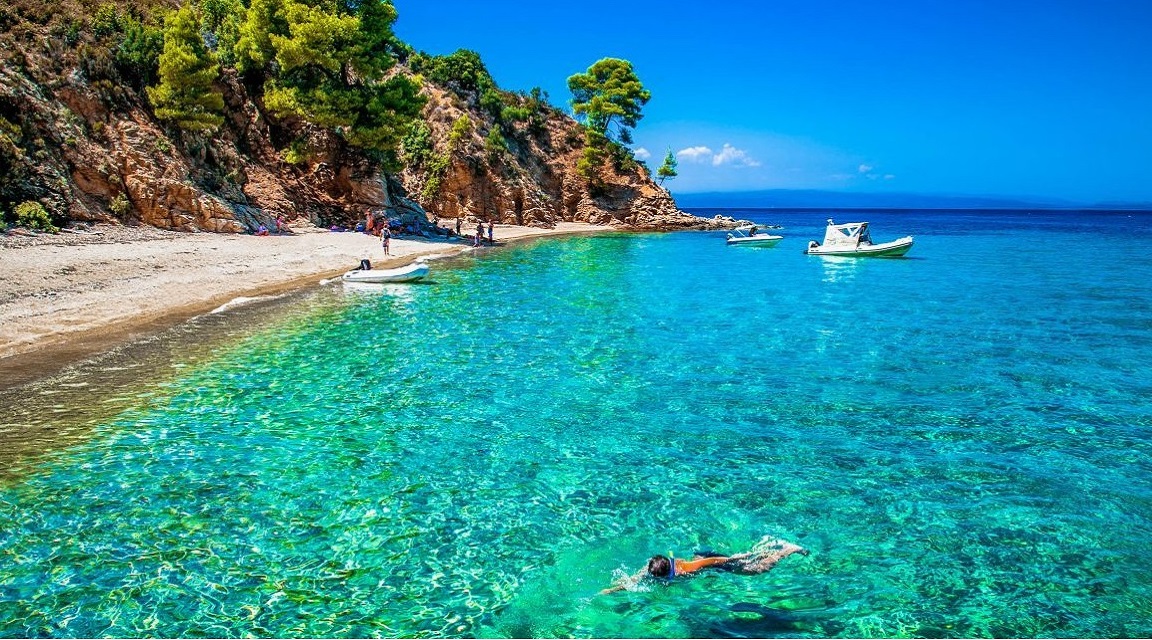 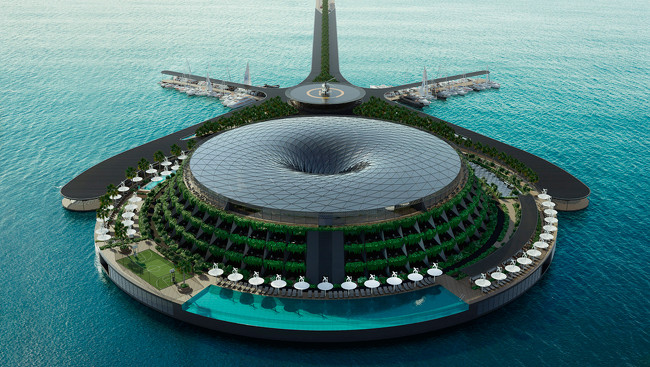