A recent survey shows yet again that solar panels (and wind turbines) have a level of bipartisan popularity that would be the envy of any politician. That means we’ll have something safe to talk about at the next barbecue after all.

The survey, from the Pew Research Center, had a lot of fascinating findings about the surprisingly high levels of agreement among Americans on a range of environmental issues, with strong majorities saying that the federal government is doing too little on water quality, air quality and climate change.

What really caught my eye, though, were the pieces specifically dealing with energy. The numbers on public support for expanding different energy sources, in particular, are stunning (figure 1).

Think about that: 9 out of 10 adults in this country agree that more solar farms would be a good thing. And 8.5 out of 10 feel the same way about wind farms.

The survey report calls «[r]obust support for expanding solar and wind power … a rare point of bipartisan consensus in how the U.S. views energy policies.» And here’s the breakdown by political leaning showing that bipartisanship (figure 2).

Diving in even further doesn’t do much to dispel the sense of bipartisanship (figure 3); even self-described «conservative Republicans» overwhelmingly favor expanding solar farms (80 percent) and wind farms (71 percent).

While I admit that the strength of all these numbers took me by surprise, they shouldn’t have, and the overall finding is consistent with lots of previous polling, and efforts like the green Tea Party in support of rooftop solar rights. The broad support for solar and wind shows up among governors of all stripes and in Congress, with lots of bipartisanship in favor of keeping up wind power’s momentum, and against letting the president’s ill-conceived trade taxes, for example, hurt solar’s. Even the Trump administration now and then admits to having a soft spot for certain renewables.

Love for clean energy all around.

While the data show there are still sharp disagreements over fossil fuels, at a time when divisions are so deep on so many issues, it’s refreshing to find things we strongly agree on.

Fire Up the Grill

I’m not advocating that we steer clear of the tough conversations we need to be having as a society (and those are legion). But the next time you’re chatting up your neighbor, or a stranger, at a summer barbeque, and aren’t interested in talking politics or religion or sports (or fossil fuels), just know that solar panels and wind turbines are likely to be pretty safe ground to tread. The odds are strong that your conversation partner is as excited about them as you are, regardless of political affiliation (or where they come down on the Yanny-Laurel debate).

With the World Cup over, it’s great to have teams we’re all cheering for: Team Solar, Team Wind. So bring the chips, and the data, or just your enthusiasm, and have at it.

Thanks, solar and wind, for guaranteeing our barbecues some common ground.

John Rogers is a senior energy analyst with expertise in renewable energy and energy efficiency technologies and policies. 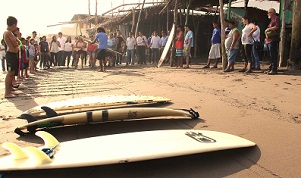 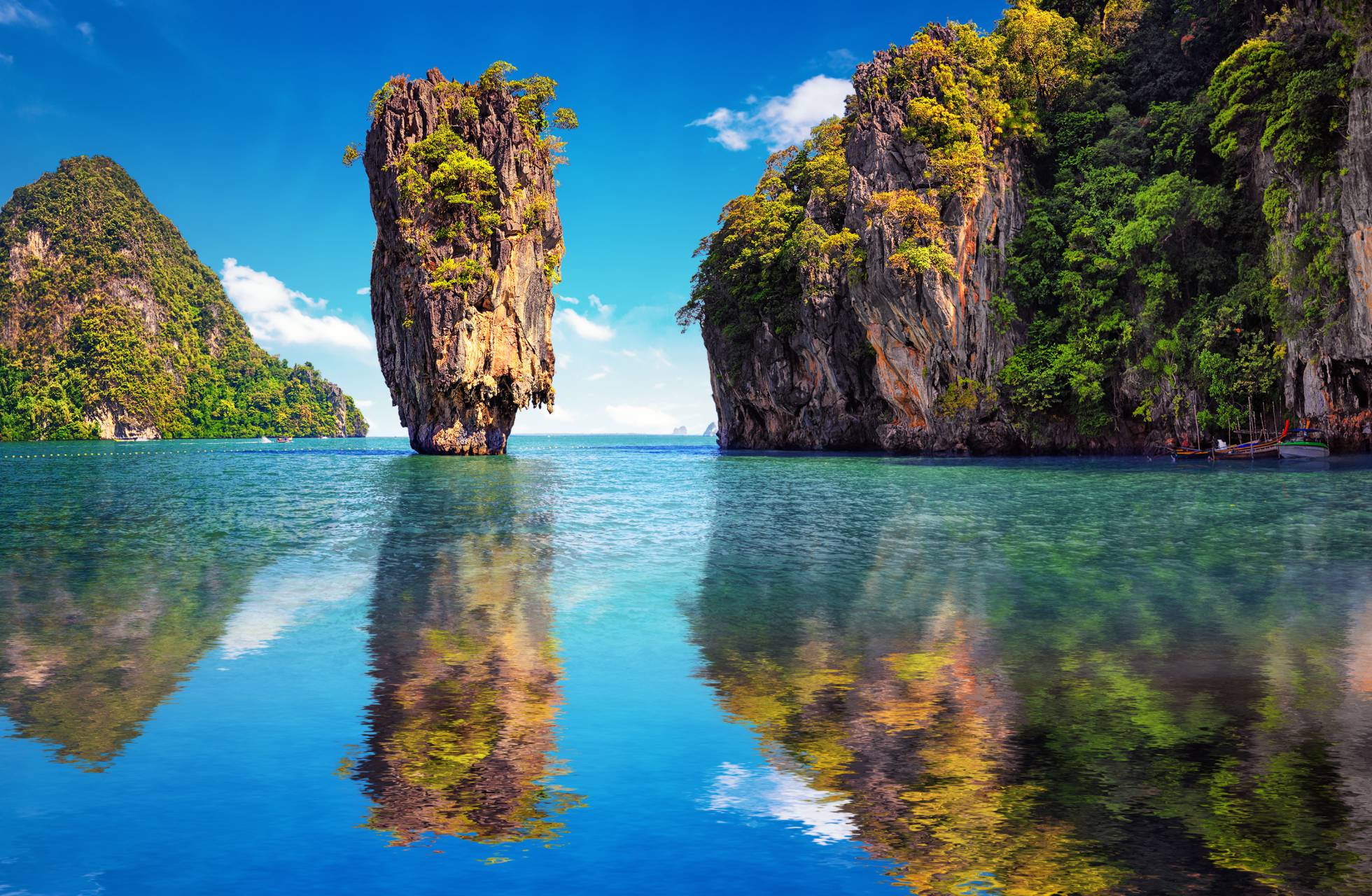 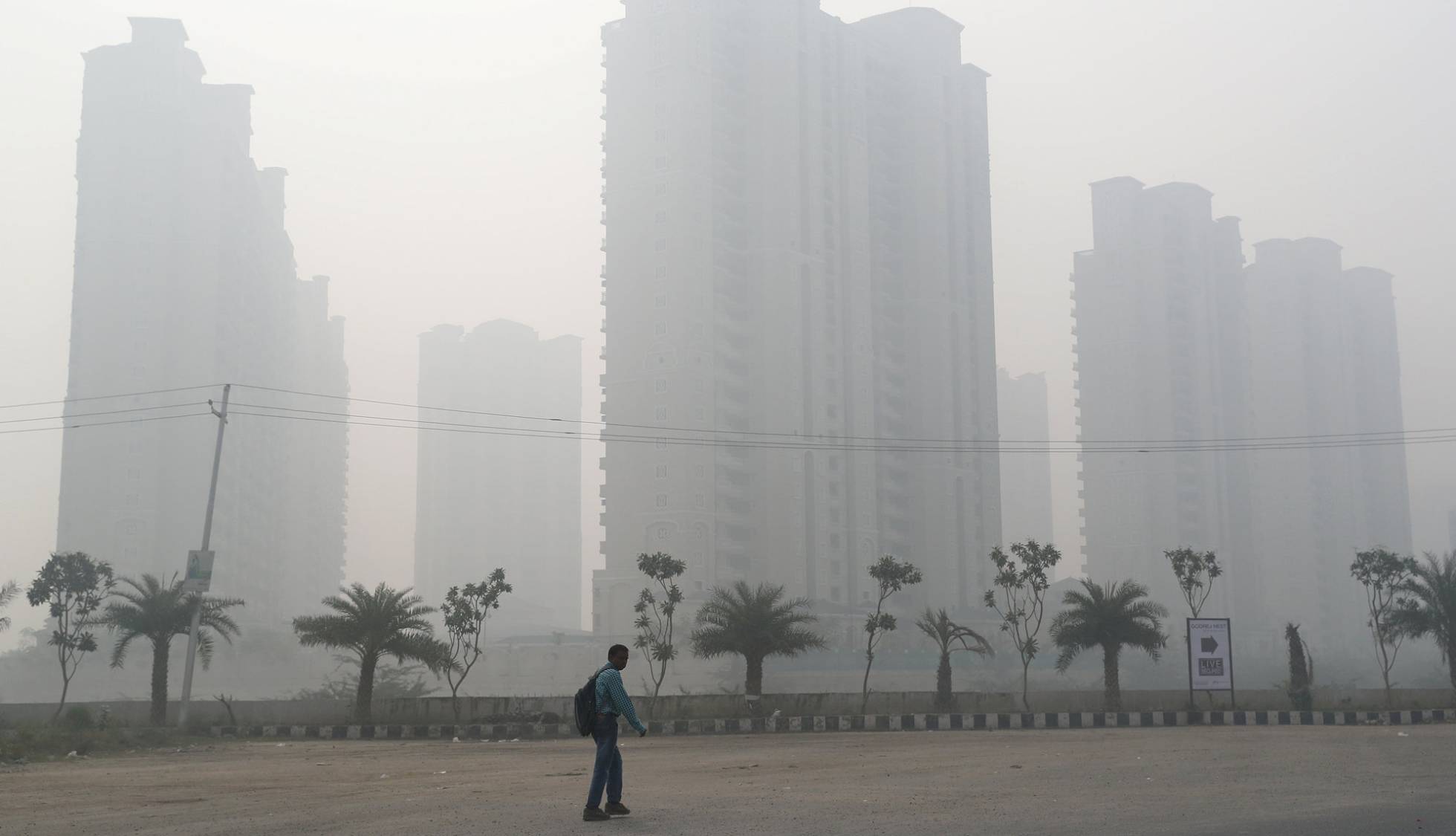 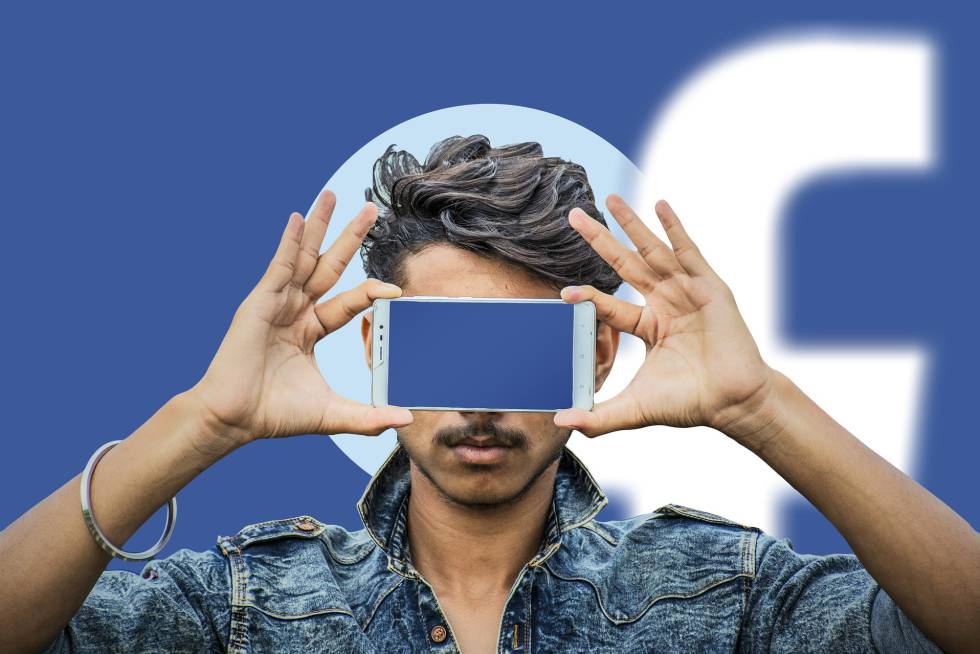