While air quality in urban centers began to improve after the 1990 version of the Clean Air Act, the study found that the parks’ air didn’t begin to clear until the U.S. Environmental Protection Agency (EPA) implemented the 1999 Regional Haze Rule that specifically called on states to reduce emissions to improve visibility in national parks.

Overall, researchers found the number of days with ozone levels deemed unsafe by the EPA decreased more substantially in urban areas than in parks, suggesting the need to strengthen the haze rule.

“Even though the national parks are supposed to be icons of a pristine landscape, quite a lot of people are being exposed to ozone levels that could be detrimental to their health,” study co-author and Cornell University assistant economics professor Ivan Rudik told The Associated Press.

The study, conducted by researchers at Iowa State and Cornell universities, suggested that some people are taking health concerns into consideration and staying away on days when air quality is low. It found that the number of park visitors fell by 2 percent when ozone levels rose just a little bit and by as much as 8 percent in months with three or more high ozone days.

While the study could not assess why visitation numbers fell on those days, Rudik said it was possible people were choosing to stay away after reading air quality reports published by the parks and other government agencies. Other studies have shown that people tend to avoid locations covered by air pollution alerts.

The results offer a new argument against attempts by Trump’s EPA to reverse changes made to the haze rule by the Obama administration to strengthen it by requiring scrubbers and other technologies to reduce pollution from industrial sources. The original version of the rule would only return normal visibility to 30 parks by 2064, critics pointed out, according to the Sierra Club.

“Some of the arguments that people are making against the Regional Haze Rule are that the benefits are basically zero, that these visibility rules don’t matter that much or maybe the health improvements are overstated. But if you look at what people actually do, they clearly do care,” Rudik told the Sierra Club.

The health of those undeterred visitors is yet another reason to strengthen the rule.

“The dollar value of these health benefits could be very large, especially if you aggregate them over these millions of visits over the years,” Rudik told The Sierra Club.

Of the parks studied, the air at Sequoia National Park is among the worst for national parks because it is downwind of pollution sources like farms, highways and urban pollution from as far away as San Francisco, CNN reported.

During every year except two since 1996, Sequoia National Park had more days on which ozone levels breached the EPA’s safe limit than did Los Angeles, the U.S. city with the worst ozone pollution, the study found.

On the other side of the country, Acadia National Park has some of the highest air pollution levels in the Northeast as polluted air from cities south and west gets stuck between the park’s mountains.

Another park that struggles with unsafe air was Joshua Tree National Park.

“Consistent with our overall results, the improvements in Joshua Tree are more modest than those in NYC,” Rudik said.

Overall, unsafe ozone days have fallen from 53 to 18 per year in major cities and 27 to 16 days per year in national parks. 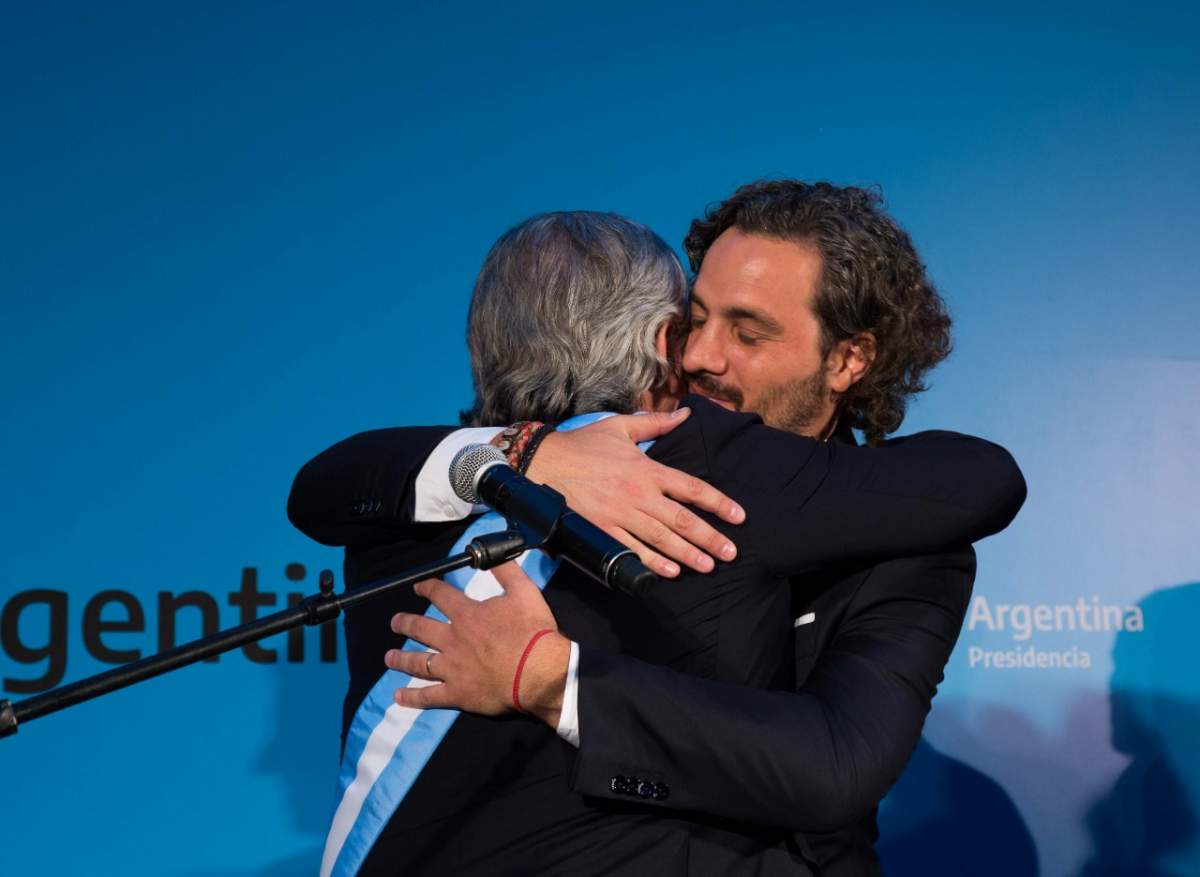 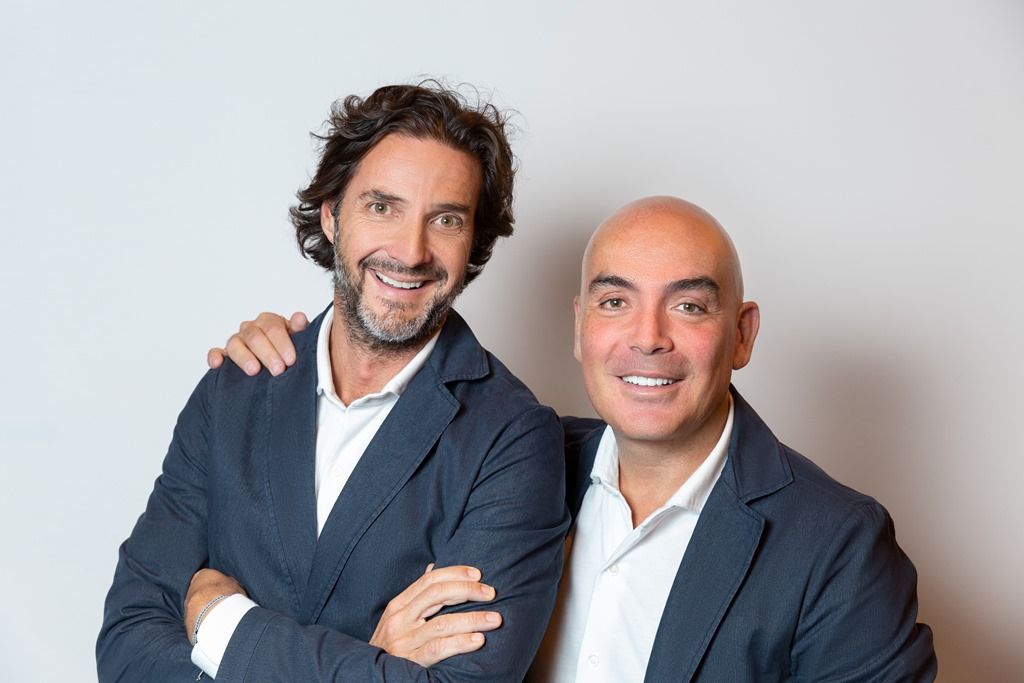 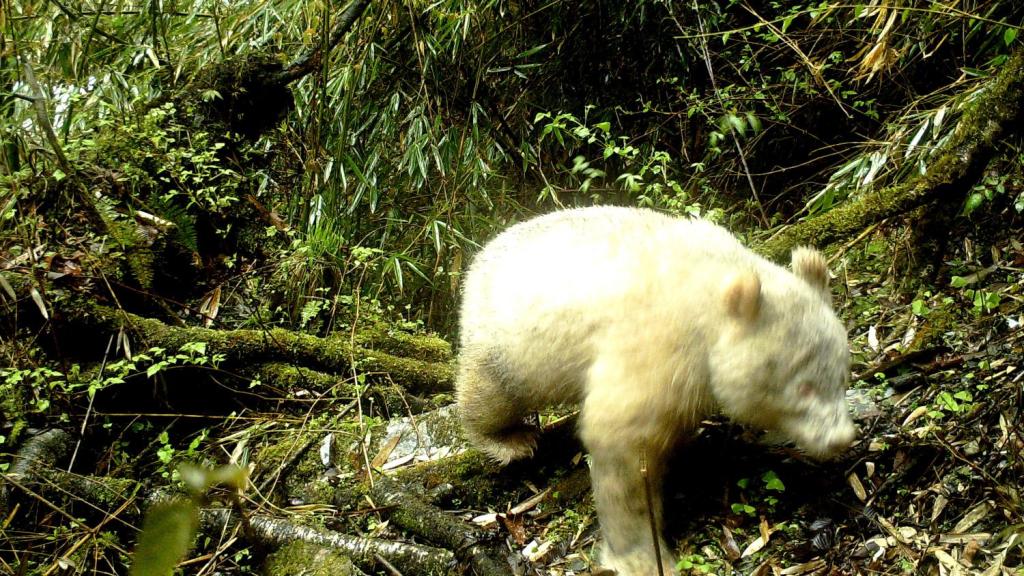 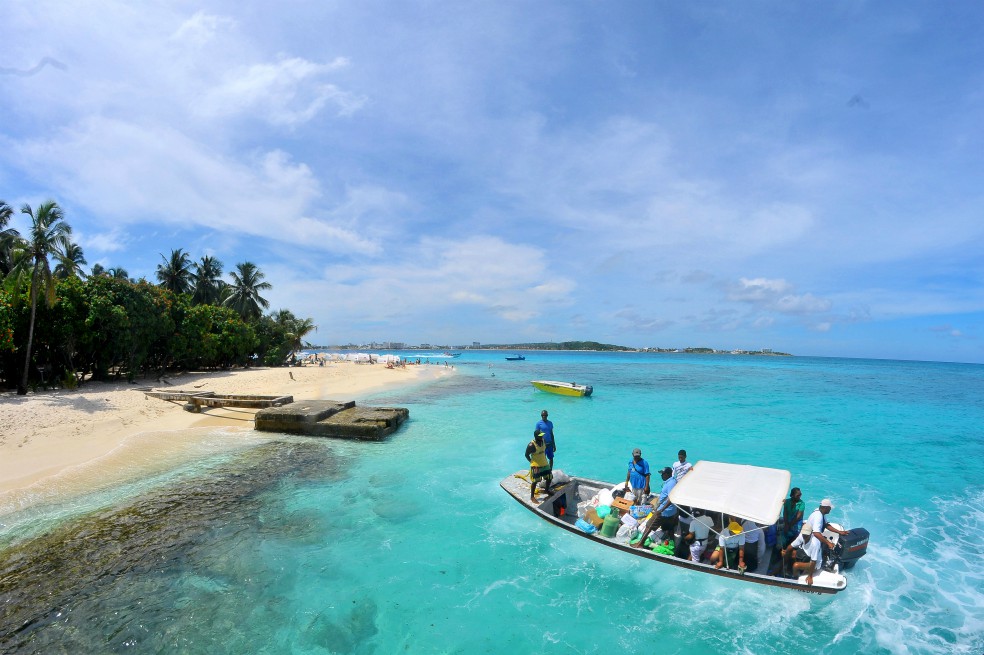