The company of around 6,000 will no longer serve meat at events or reimburse employees for pork, red meat or poultry.

«New research indicates that avoiding meat is one of the biggest things an individual can do to reduce their personal environmental impact, even more than switching to a hybrid car,» WeWork cofounder Miguel McKelvey explained in the email announcing the new policy, The Guardian reported.

McKelvey further wrote that the company could save «an estimated 16.7 billion gallons of water, 445.1 million pounds of CO2 emissions and over 15 million animals by 2023 by eliminating meat at our events,» according to CNN.

WeWork isn’t dragging its heels to institute the policy either. It plans to eschew meat at its annual «Summer Camp» food and music festival for WeWork members.

«In just the three days we are together, we estimate that we can save more than 10,000 animals,» McKelvey wrote. «The team has worked hard to create a sustainable, plentiful, and delicious menu.»

The move is on brand for WeWork, which has also made steps to reduce its use of plastics to zero.

The $20-billion company, which buys up office space and rents it out to businesses and entrepreneurs in more than 20 countries, has phased out plastic cups from its work spaces and given all members reusable water bottles.

It has also greened its coffee stations, with compostable cups, recycling mechanisms for coffee and milk in plastic-free containers.

WeWork is an example of how a company can minimize its footprint and still grow its business. The company announced July 5 that it was adding 13 additional buildings to its network this month. It will also open up new space in currently-owned buildings for 21 total openings in 19 cities in 12 countries.

«These actions sharpen, or reaffirm, a company’s identity in the broader political culture,» professor of management and organization at Penn State’s Smeal College of Business Forrest Briscoe told CNN. «And as long as there are stakeholders who approve, then they can also make a plausible business case for such actions.»

«On one hand, given the altruistic motives expressed, it’s a positive step to want to do something to improve the environment,» Schipani said. «On the other hand, the company is cutting back on an employee benefit, and those employees who do not subscribe to a meat-free diet may become disgruntled.»

However, there are some gray areas to the new policy, The Guardian reported.

The policy will only apply to events paid for by WeWork. It will not cover individual meals brought in to office spaces or office events hosted by member businesses, such as a TGIM Capital One event promising «donuts and bacon, bacon, bacon.»

This could lead to some confusion going forward, since WeWork co-sponsors many events with different brands, The Guardian reported. 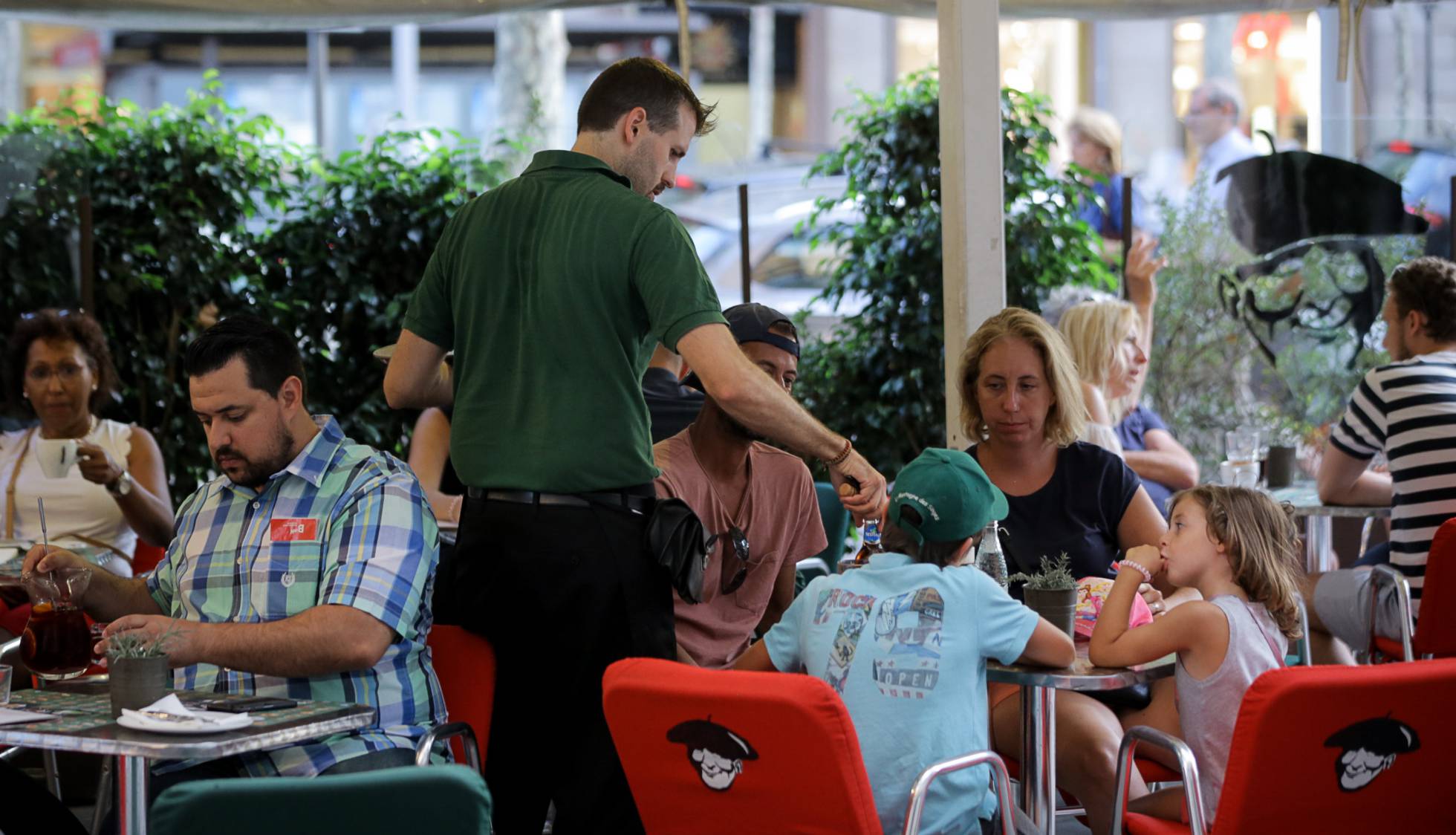 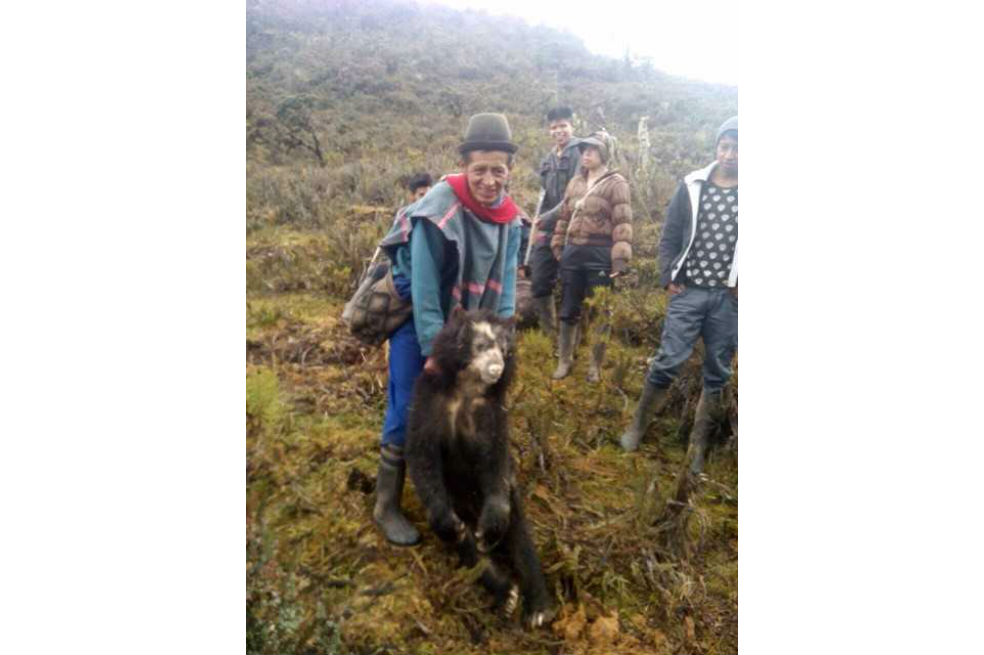