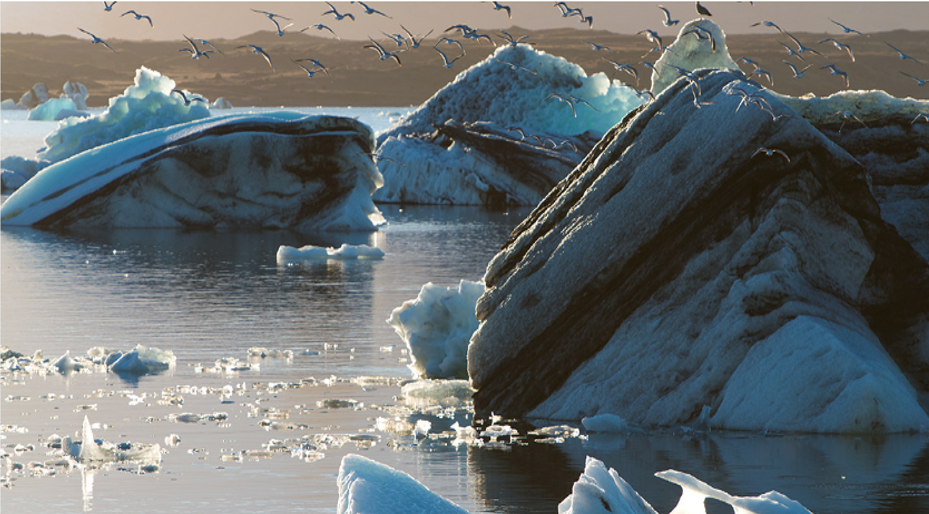 Warming in the Arctic is causing the jet stream, a belt of air held “up” around the Arctic by the temperature difference between the Arctic and warmer climates, to weaken and slow.

This is resulting in “stuck” weather patterns, according to a new review paper published in Nature Communications Monday. What would normally be a short-term heat wave, for example, is sticking around for considerably longer, exacerbating extreme weather events that remain in place for longer than normal.

While winter weather patterns have been the focus of many studies, the new research finds plenty of evidence for this weather stalling during the summer, when heat waves are particularly dangerous.

As reported by Earth.com:

Hans Joachim Schellnhuber is a co-author of the second study and the director of the Potsdam Institute for Climate Impact Research (PIK).

“Giant airstreams encircle our globe in the upper troposphere—we call them planetary waves,” said Schellnhuber. “Now evidence is mounting that humanity is messing with these enormous winds. Fueled by human-made greenhouse-gas emissions, global warming is probably distorting the natural patterns.”

The waves usually travel eastward between the Equator and the North Pole.

“Yet when they get trapped due to a subtle resonance mechanism, they slow down so the weather in a given region gets stuck. Rains can grow into floods, sunny days into heat waves, and tinder-dry conditions into wildfires,” said Schellnhuber. 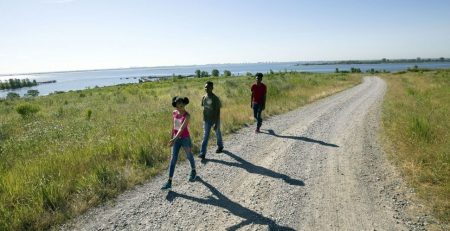 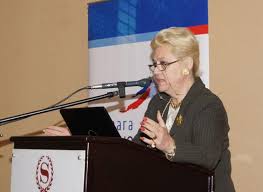 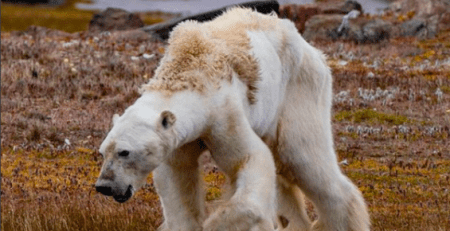 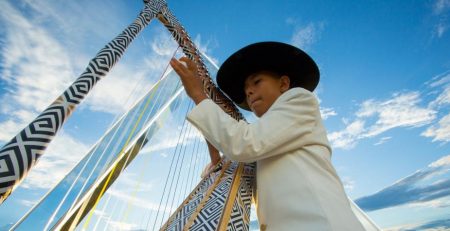 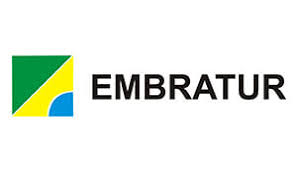 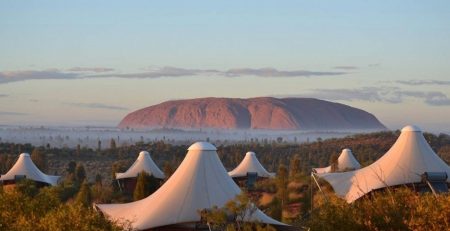 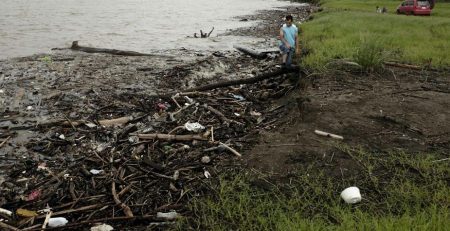 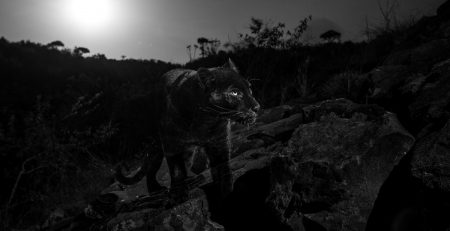 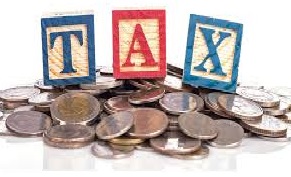