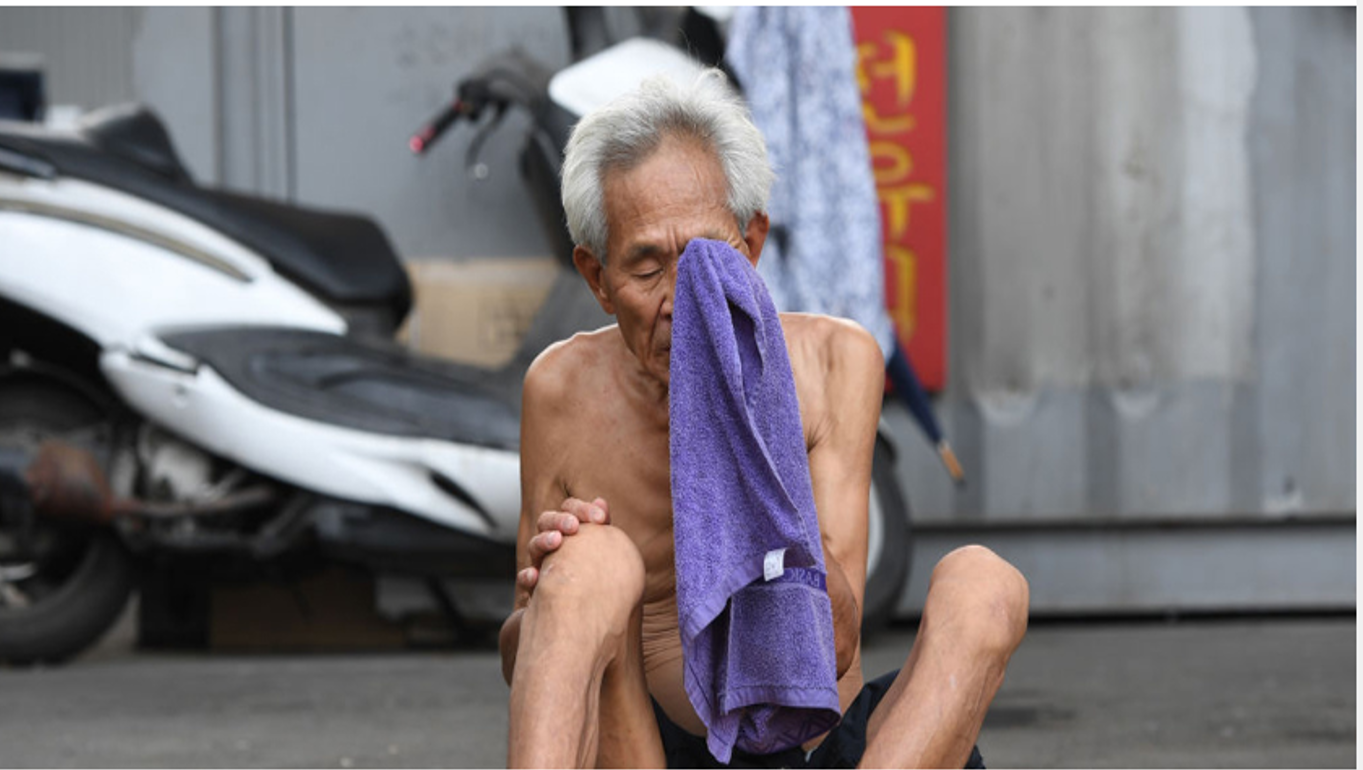 The record high temperatures scorching the Northern Hemisphere this summer are not relenting as August kicks off.

A 15-day stretch of over 35-degree Celsius weather in South Korea has led to the deaths of 29 people from heatstroke, the South Korean Ministry of Health, Welfare and Disease Control said, as CNN reported Friday.

And on the other side of the world, temperatures in southwestern Europe are expected to soar this weekend, potentially breaking the continent’s record of 48 degrees Celsius, set in Athens in 1977, The Guardian reported Thursday.

The unrelenting global heat wave is consistent with predictions for the effects of climate change, experts say.

“The impacts of climate change are no longer subtle,” Director of the Earth System Science Center at Penn State University Michael Mann told CNN. “We are seeing them play out in real time in the form of unprecedented heat waves, floods, droughts and wildfires. And we’ve seen them all this summer,” he said.

In South Korea, the capital, Seoul saw its hottest day in 111 years on Wednesday when temperatures hit 39.6 degrees, the Korean Meteorological Administration reported, according to CNN.

The government has responded with an order for work on all public construction sites to stop during daytime hours while the heat wave continues. It also has plans to provide medical supplies to impacted communities, including fluids and cooling systems to 1,000 older farmers.

Across the border, North Korea is also feeling the heat. “This year’s high temperature(s are) an unprecedented natural disaster,” state newspaper Rodong Sinmun wrote in an editorial Thursday, CNN reported.

The heat wave could pose a problem for the isolated country’s agriculture, The Guardian reported Friday.

Temperatures have reached 40 degrees in some regions and there have been reports of deaths. The heat wave has led to drought impacting corn and rice crops, the Rodong Sinmun editorial said.

“This weather will certainly influence food production and right now is a critical time especially for rice crops,” Hiroyuki Konuma, a former Asia representative at the UN Food and Agriculture Organisation, told The Guardian. “All the farmers have to listen to government directives and the decisions made now will be very important. If this weather and drought continues for another week or two we should be very worried about North Korea’s food production.”

Meanwhile, the UK Met Office is warning travelers in Spain to watch out for temperatures that could surpass 48 degrees on the Iberian Peninsula as warm air moves up from Africa.

“Especially with it being the school holidays, and the very young and old being susceptible to heatstroke, we’re advising tourists to keep out of the midday sun and protect themselves,” Met Office Meteorologist Luke Miall said, The Guardian reported.

Heat is expected to be particularly bad in the interior of Mediterranean countries, and Miall said temperatures in southern France could climb to the high 30s.

Lisbon, the Portuguese capital, could see highs of 41 degrees on Saturday; their average temperature for this time of year is 28 degrees Celsius, CNN reported.

Aemet, Spain’s meteorological office, said that high temperatures would last from Wednesday until early next week, and that the country’s Southwest, center and Ebro Valley would be particularly impacted. 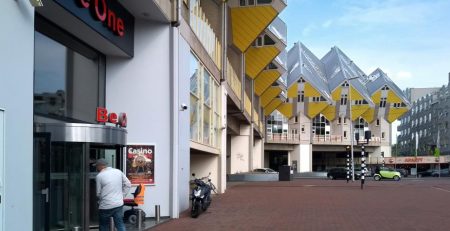 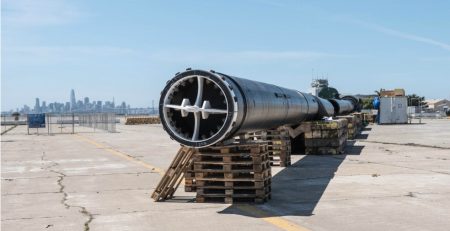 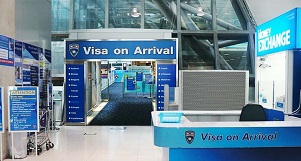 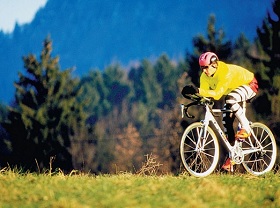 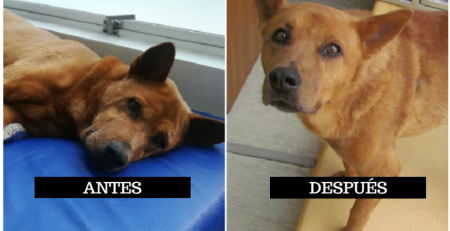 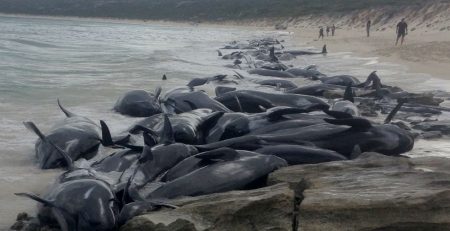 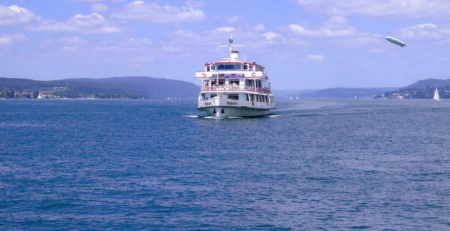 The first commercial fuel-cell ferry in the world, Water-Go-Round, will use hydrogen fuel-cells provided by Ontario, Canada-based Hydrogenics to generate... read more 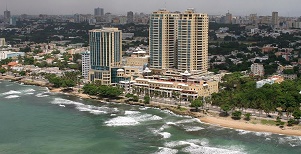 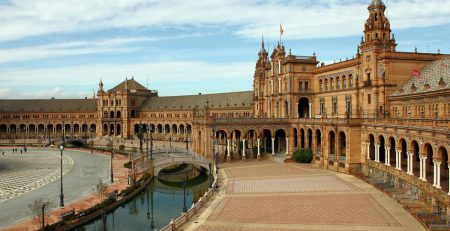 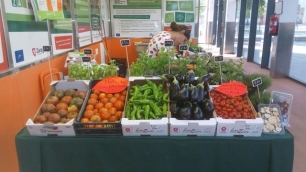